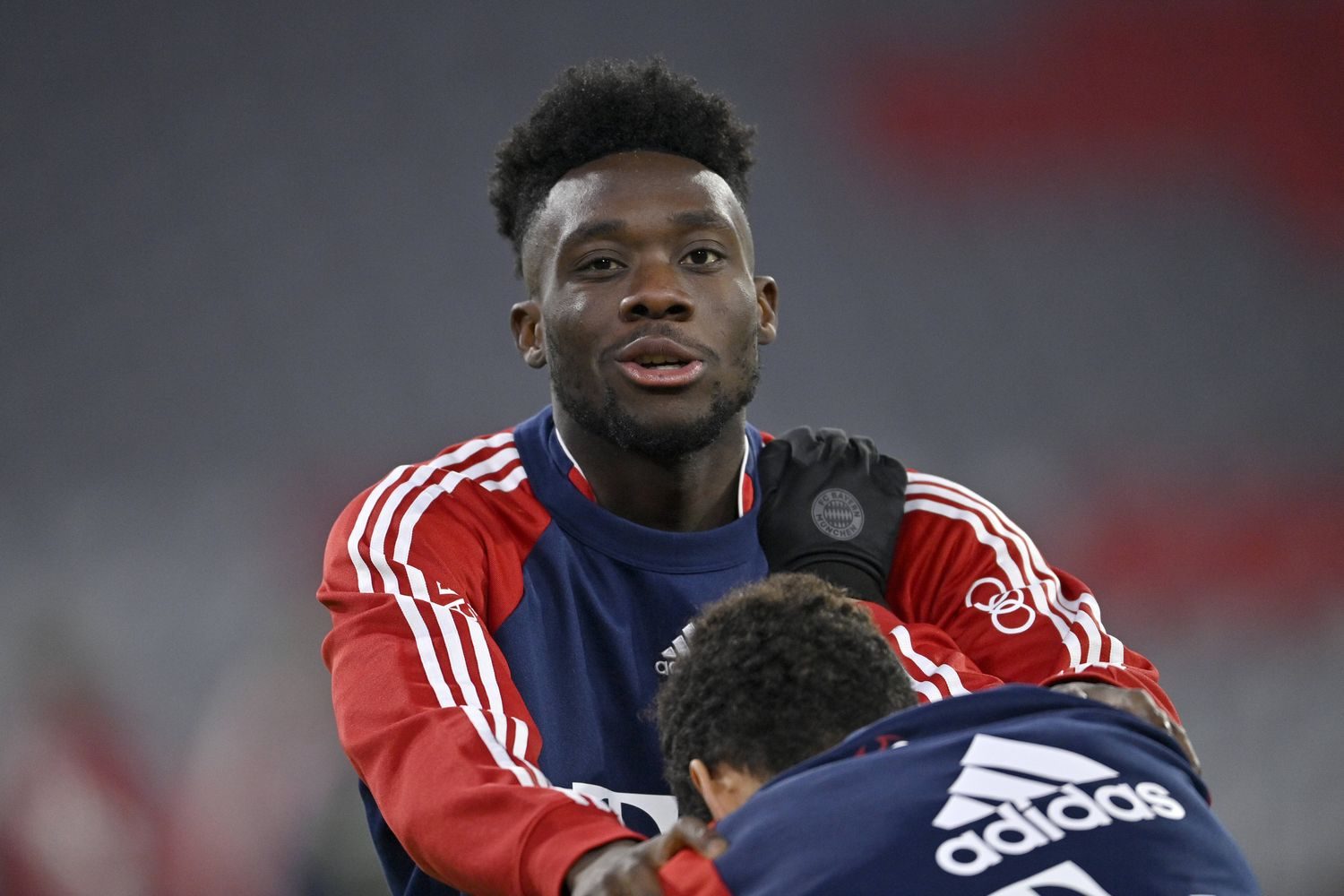 Some great news have emerged from Bayern Munich’s training ground on Sunday. Alphonso Davies has returned on the pitch three months after being diagnosed with myocarditis.

After being sidelined for three months due to myocarditis, Alphonso Davies has finally made his comeback on the training pitch again. The Canadian had to stay inactive during this period without doing any exercises, but on Sunday he was given the green light to train individually and make his comeback.

Davies has been undergoing medical checks in order to observe the danger of the heart fluid caused by myocarditis. According to Julian Nagelsmann, the fluid has completely disappeared. Davies will be integrated slowly into training in order not to push himself further.

According to BILD, the Canadian jogged with football boots for 35 minutes alongside fitness coach Prof. Dr. Holger Broich and did some passing exercises. Canadian’s development and heart rate will be monitored regularly. The club shall be very cautious with Davies and a comeback to the team training is still very far.