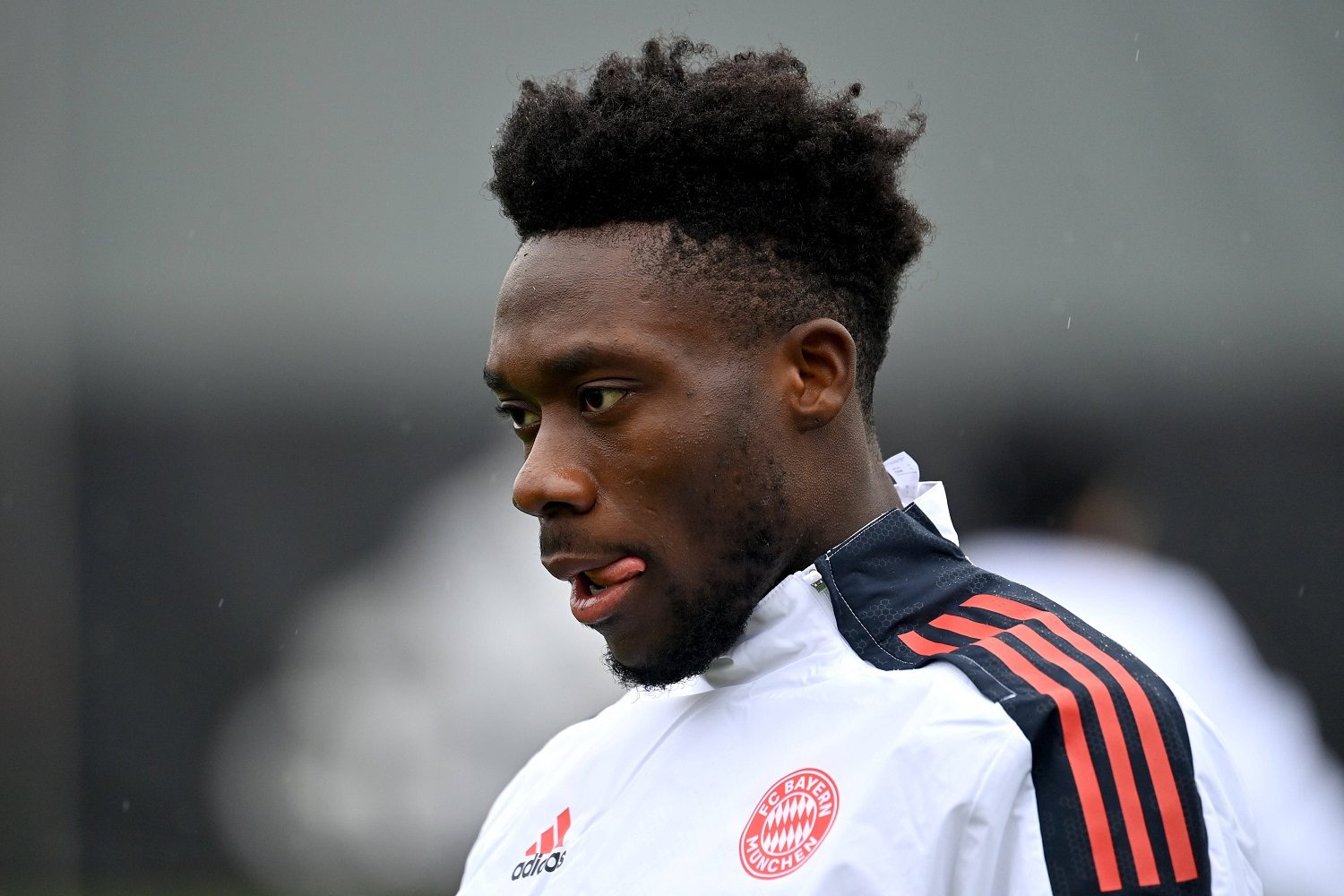 The Canadian left-back has been sidelined with myocarditis since January and his absence has impacted Bayern Munich’s style of play. Head coach Julian Nagelsmann has now given an update on Davies.

Bayern Munich only managed to take one point in Sinnsheim against TSG Hoffenheim following the massive 7-1 win against RB Salzburg in mid-week. Head coach Julian Nagelsmann confirms that Alphonso Davies will be missing ‚two to four more weeks‘, and hopes that the Canadian will come back soon.

„Phonzy [Davies] will still be out for 2, 3 to around 4 weeks. The checkup he underwent has shown that the ‚best case‘ scenario occurred and the fluid has disappeared from the pericardium“

„We’re happy about that and hope he’ll return soon“

Goretzka set to return to team training next week

There is also good news surrounding Leon Goretzka’s condition. After being out for almost four months due to a knee injury, Goretzka could finally return to team training next week. The midfielder has been working individually with the ball and has shown great signs of improvement over the past few weeks. According to Nagelsmann, the staff will integrate Goretzka into team training by Tuesday.

„Leon is fine, his knee shows no negative reactions. Everything is fine again, as it used to be. Next Tuesday, he will be partially training with the team“