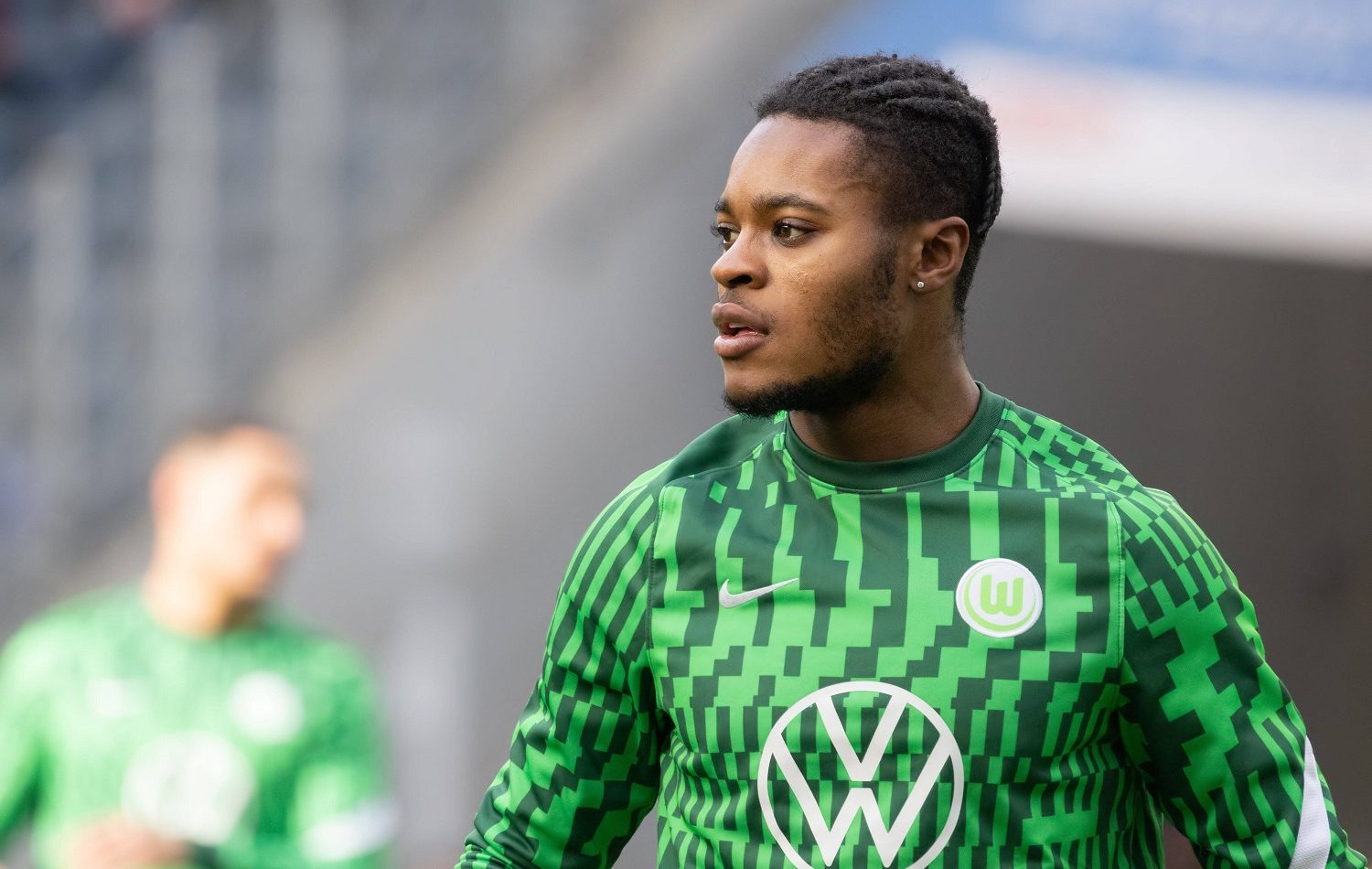 Ridle Baku has been linked with a move to Bayern Munich in recent weeks. The 23-year-old right-back has now spoken about his future and emphasized that one day he would like to play for a top international team.

According to media reports, Bayern are interested in the German international and could attempt luring the right-back to Bayern in the summer. Baku himself has now expressed himself very reluctantly about a possible transfer in the coming transfer market.

„I think other clubs have also noticed that I have made a decent development at Wolfsburg. But thinking about it now would be the wrong move. I have a task in Wolfsburg that I have to concentrate on,“ he said in an interview with „Transfermarkt“.

Baku is ambitious for the future

Even if Baku is „100 percent focused on VfL Wolfsburg“, he makes no secret of the fact that he wants to take the next step in his career in the future: „I’m extremely ambitious and I want to have the chance at some point to work for to play in a top international team. I don’t make it a secret. But that’s really not a topic at the moment.“

According to rumors, Bayern could have signed the German international in the summer of 2020. At that time, however, the record champions opted for Bouna Sarr. Baku himself did not want to confirm this: „This is all speculation. That’s why I can’t and don’t really want to comment on that. What I can say: I decided in favor of Wolfsburg early on and with full conviction.”