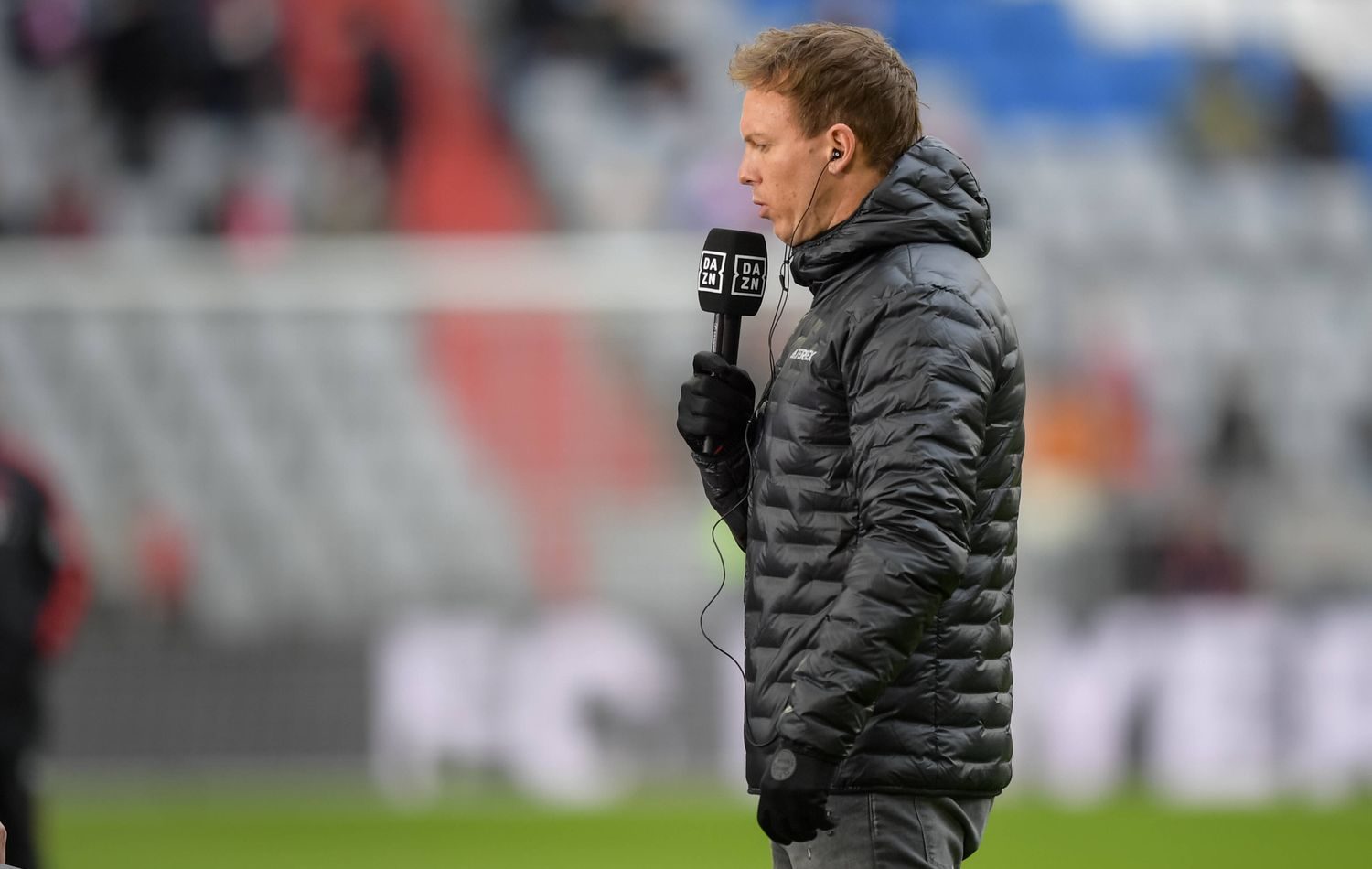 As the German magazine „kicker“ reported this week, those responsible at Bayern Munich are thinking about adjusting their transfer policy. The Bayern management are therefore considering becoming a “selling club” in the future. Head coach Julian Nagelsmann sees no danger in such a strategic reorientation.

Uli Hoeness and Karl-Heinz Rummenigge have never tired of emphasizing that FC Bayern is not a selling club. The German record champions were never really dependent on generating revenue from player sales. According to current media reports, this could change in the future.

Julian Nagelsmann could certainly embrace the idea of ​​Bayern adjusting their transfer policy in this regard.

„I don’t see any danger in this, you have to define it precisely“, said the head coach during the press conference on Friday.

It’s very interesting that Julian Nagelsmann did not deny the reports that Bayern Munich were considering such an idea.

„The pandemic has impacted the finances, there are factors that have made the board consider such possibilities“