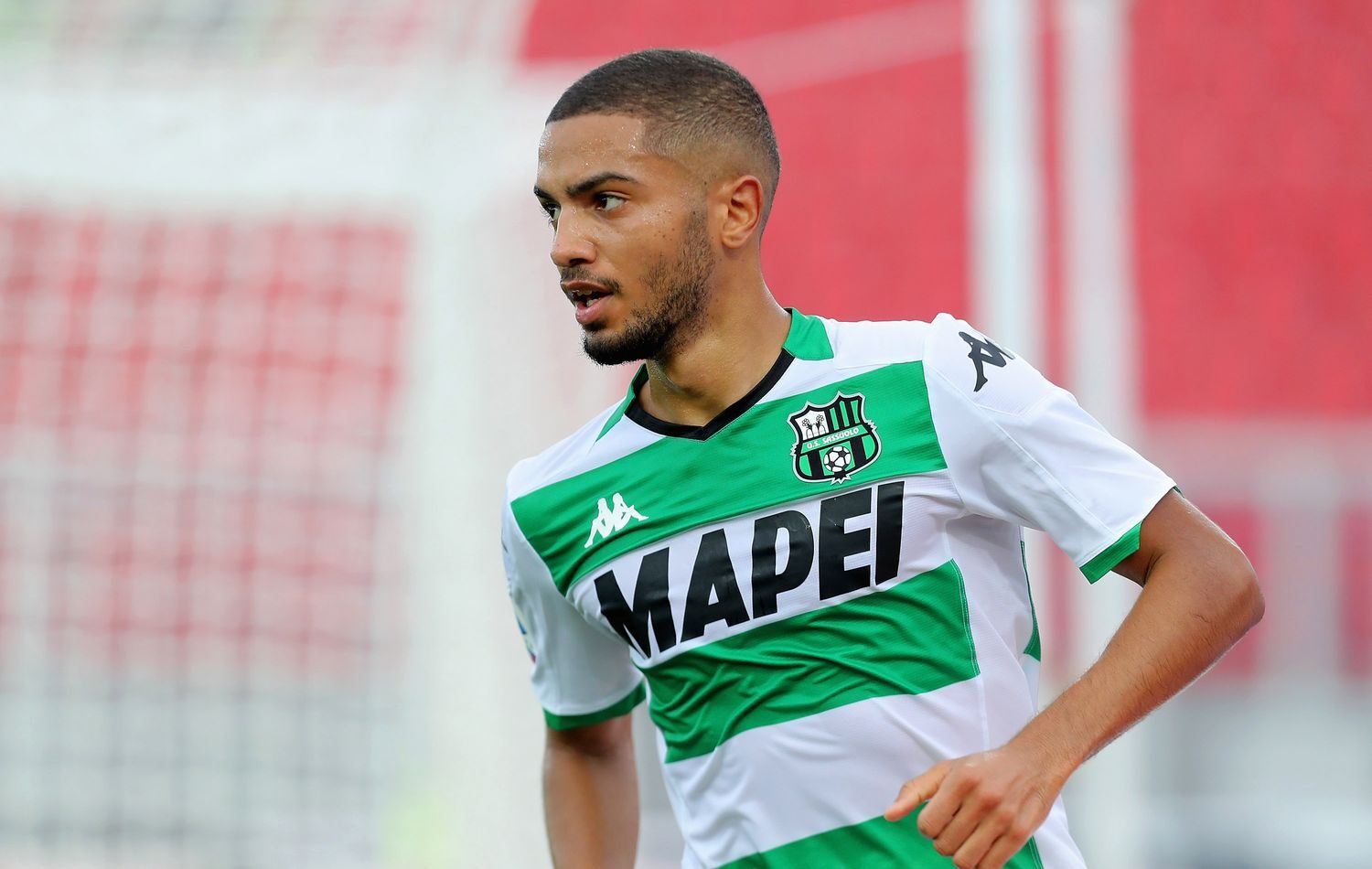 Bayern coach Julian Nagelsmann seems to be looking for a new right-back. According to current media reports, the 34-year-old has his sights set on a new candidate for a summer transfer.

„Sport BILD“ recently revealed that Nagelsmann is a big fan of Manchester City star Joao Cancelo. The Bayern coach would have liked the club to try to sign the right-back in winter.

However, the Portuguese has recently extended his contract with the English champions and would have been anything but a bargain at just under 60 million euros.

As the Italian portal „CalcioMercato“ reports , Nagelsmann has already targeted a new candidate.

According to „CalcioMercato“, the Bayern coach wants to lure former Bundesliga professional Jeremy Toljan to FC Bayern. The 27-year-old is currently under contract in Serie A with US Sassuolo.

It is no coincidence that Nagelsmann now has set his eyes on Toljan. The two know each other well from their times together at TSG Hoffenheim. In 2017, the defender then joined league rivals Borussia Dortmund, but was not really able to assert himself at BVB and ended up in Italy via Glasgow Rangers in the summer of 2019. At Sassuolo, he immediately won a regular starting place.