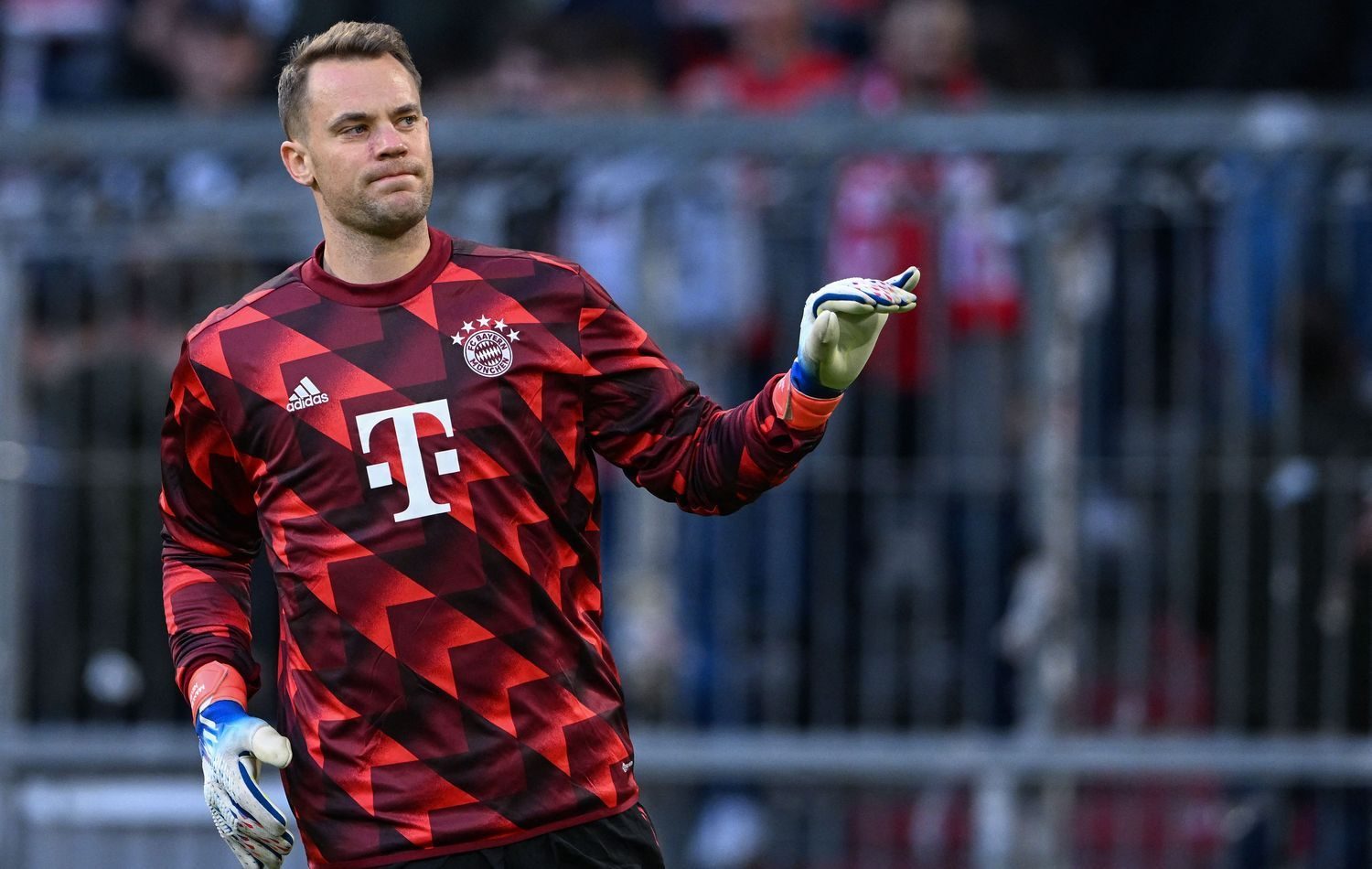 The 36 years old return to the pitch might soon end. Manuel Neuer had to be out for a few weeks due to a shoulder injury. According to Julian Nagelsmann, Neuer can make his comeback very soon.

Due to the shoulder injury, Neuer missed 7 games. After the 2-0 victory against Inter Milan, the head coach revealed that Neuer would start training again this week. The goalkeeper was indeed spotted on Wednesday at Sabener Strasse doing goalkeeping training.

According to ‚Sky Germany‘, Neuer feels no more pain in his shoulder. „Neuer has made a very significant development, he has already trained with the goalkeeping coach“, said Nagelsmann after the match.

Although Nagelsmann is reluctant to make concrete statements, there is much to be said for the German international’s return in the near future: „We’re checking up on him from day to day. But it’s possible that he will come back against Hertha on the weekend“

As far as FIFA World Cup participation is concerned, the Bayern coach seemed much more optimistic: „Everyone can go to bed in peace,“ said Nagelsmann.

According to BILD, the goalkeeper completed 45 minutes of intensive training with the goalkeeping coaches. He also completed a partial training session with the team. The captain is expected to comeback soon.