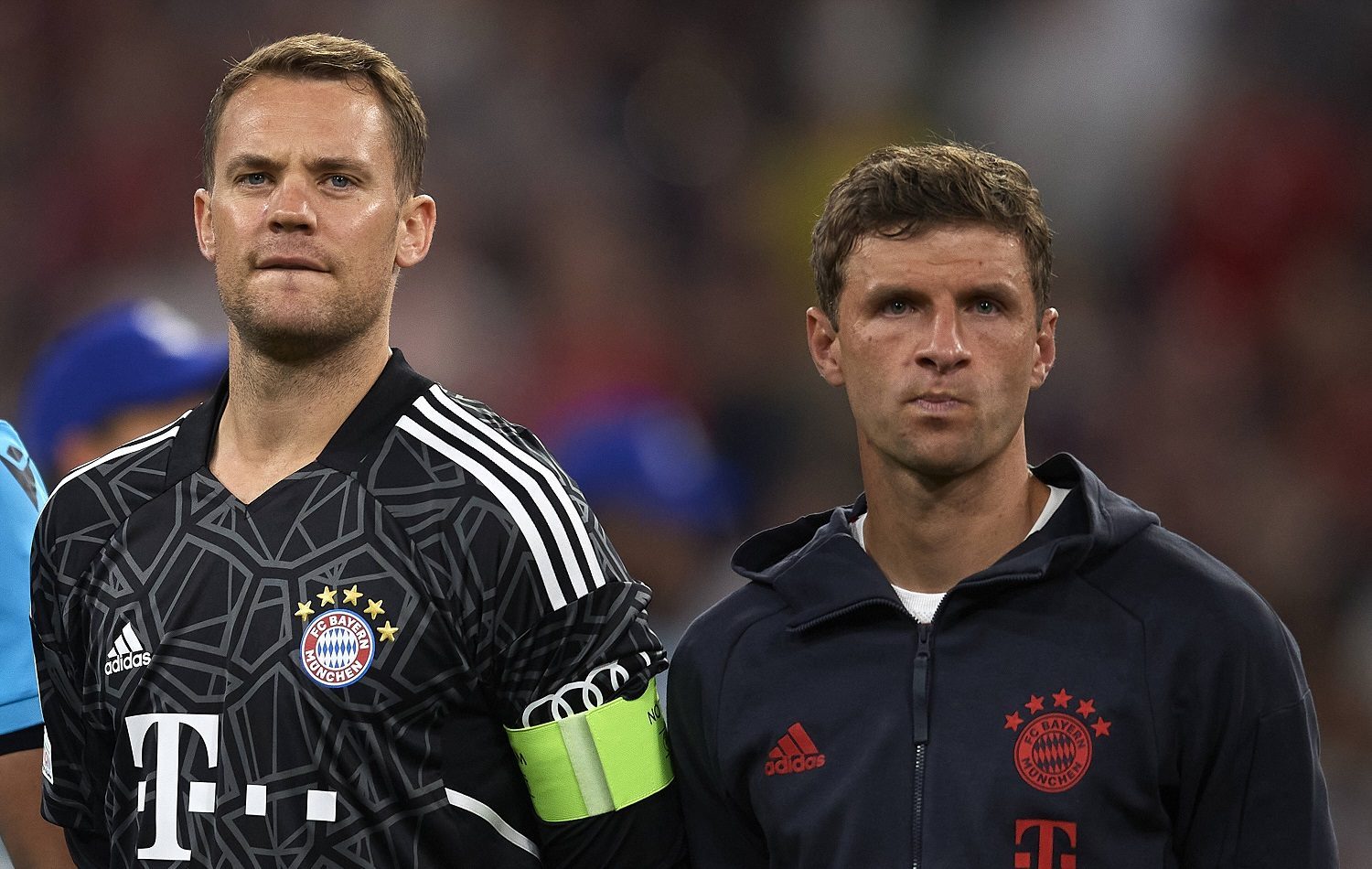 The 36 years old captain is set to miss another match for Bayern Munich this season and won’t be available for the Bundesliga fixture against TSG Hoffenheim.

Bayern have had to do without their captain Manuel Neuer for two weeks because of a shoulder injury. The goalkeeper is also out for tomorrow’s top Bundesliga game at TSG Hoffenheim. It is already the fourth game in a row that the Bavarians have to play without Neuer.

“Manu is still in pain. We’re checking up on him from day to day. We have to wait until the healing process is such that he can play again. We’re aiming for Mainz“, said head coach Julian Nagelsmann ahead of the Bundesliga fixture.

According to the Bayern coach, Neuer will not be available against FC Barcelona next week in the Champions League either.

In addition to Neuer, Bayern also would have to do without Thomas Müller. The 33-year-old celebrated his comeback after muscular problems in the DFB Cup against Augsburg during the week. However, the striker is struggling with a gastrointestinal infection and is not ready to play against Hoffenheim.

Meanwhile, right-back Noussair Mazraoui is doing much better. The Moroccan did not play against the Bavarian rivals but will be back in action tomorrow: „Noussair Mazraoui will train again with us, he has no more problems,“ explained Nagelsmann