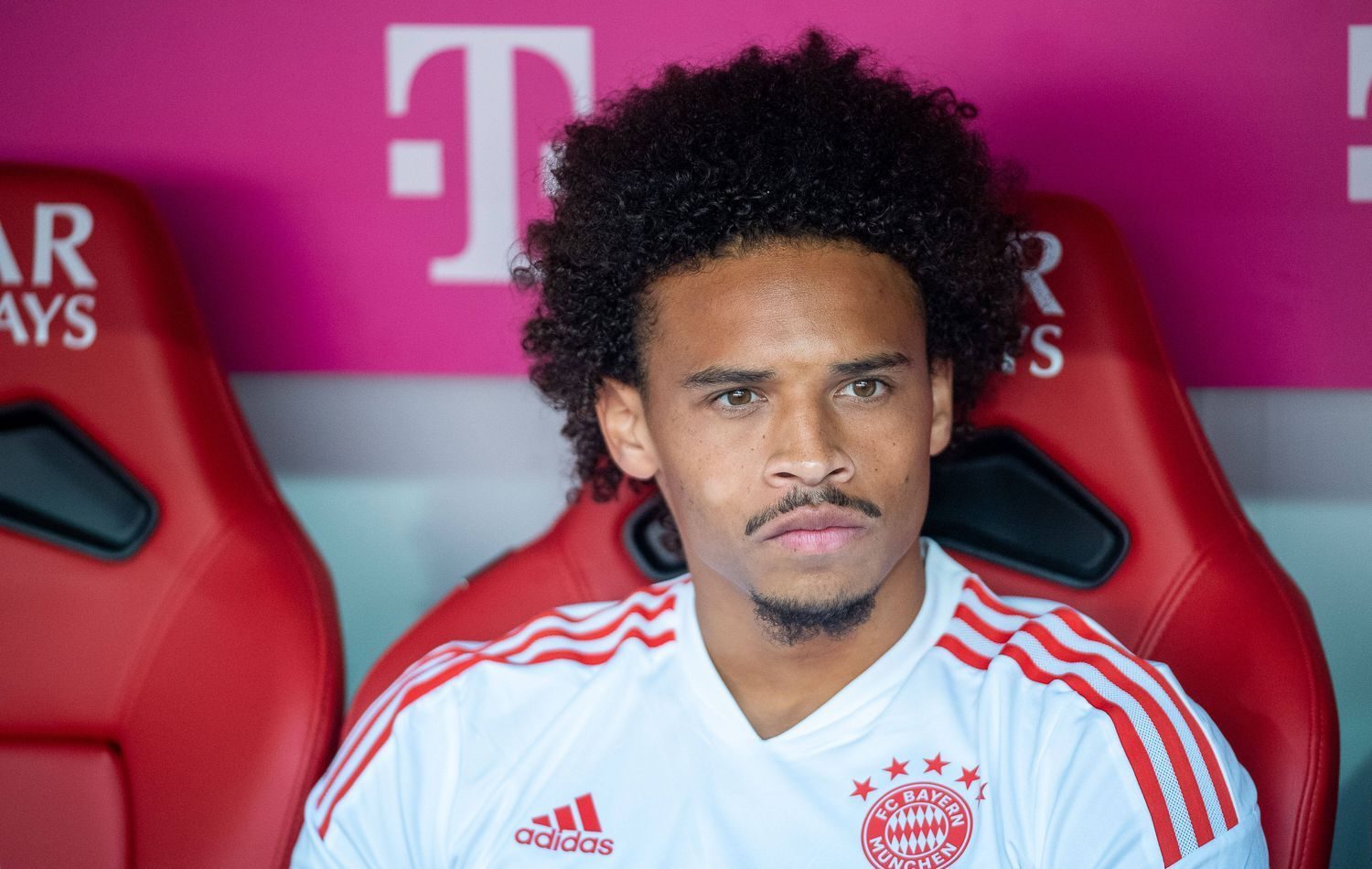 Less than a week after his muscle fiber tear, Leroy Sane is already working on his comeback. The 26-year-old celebrated his return to the training ground on Friday

Sane tore a muscle fiber in his thigh during the 5-0 win against SC Freiburg last week and will be out for up to four weeks. Today he celebrated his comeback on the pitch.

As „Tageszeitung“ reporter Philipp Kessler reports via Twitter, Sane is back on the training ground just five days after his injury. The 26 years old completed light running sessions.

According to Kicker, Bayern are very confident that Sane will return to the pitch quicker than expected. The last group game in the Champions League against Inter Milan on November 1st is said to be the comeback date.

With 16 goals in 15 appearances, Leroy Sane is one of the best Bayern players this season. There are still five matchdays left for Bayern in the Bundesliga before the World Cup break. After tomorrow’s game in Hoffenheim, the games against Mainz (H), Hertha BSC (A), Bremen (H), and Schalke (A) will follow.