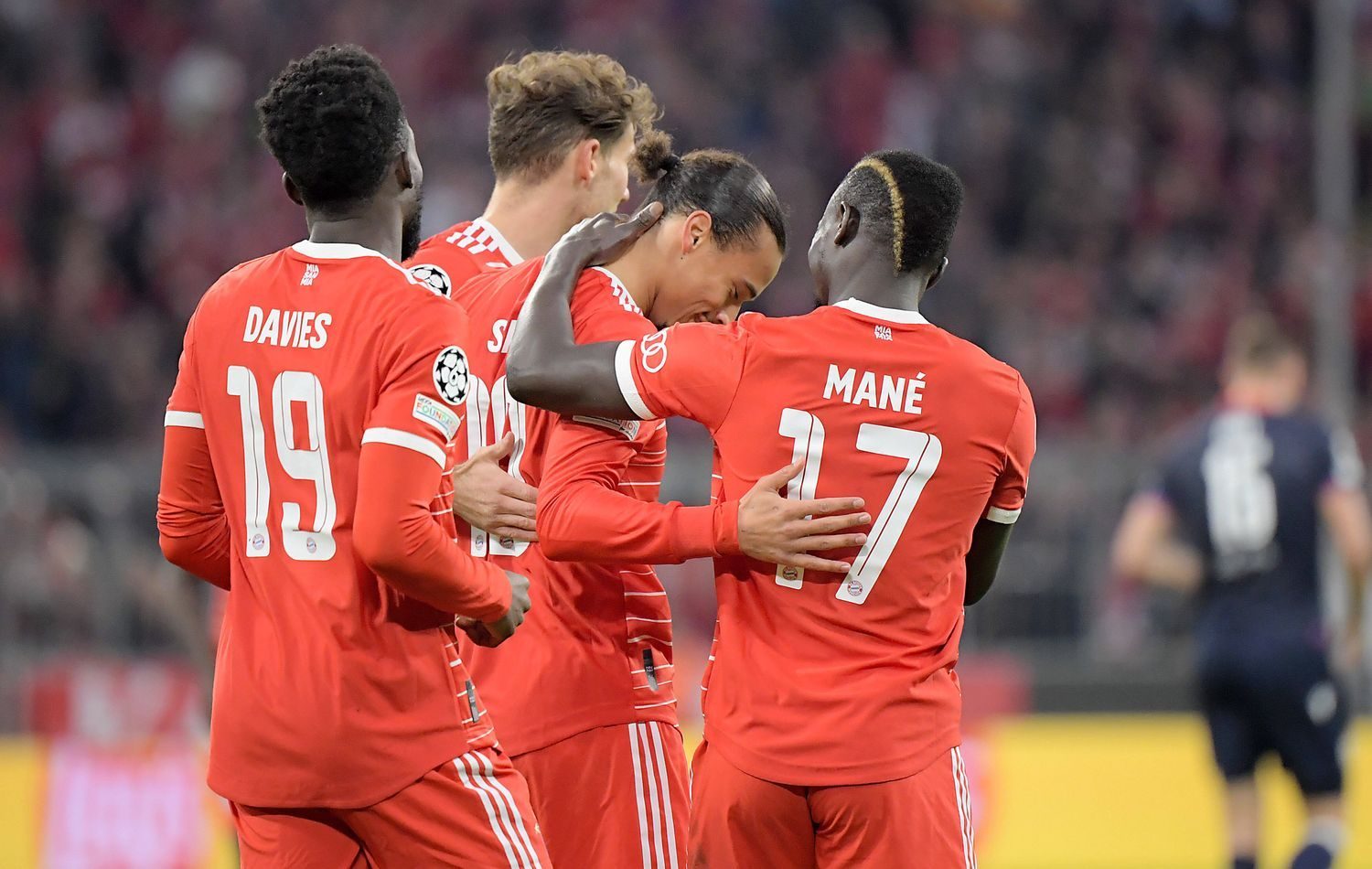 Former FC Bayern defensive midfielder and Sky Germany Bundesliga commentator Didi Hamann believes the club have been ‚going in the wrong direction for the past 9 months‘, suggesting Borussia Dortmund, who have lost the past 9 consecutive matches against Bayern, will be confident of breaking this streak on the weekend

In an interview with Kicker, Didi Hamann suggested Dortmund’s ‚really good team‘ and their result against Sevilla in the UEFA Champions League will give them the edge in Der Klassiker over title rivals Bayern

Hamann, who made 140 Bundesliga appearances for Bayern, doesn’t believe the crisis is over in Munich, even following wins against Leverkusen and Plzen, saying ‚the opposition was too weak; well find out a lot more about Bayern against Dortmund than the previous two matches‘

Continuing his sight of a ‚tricky situation‘, Hamann thinks ‚the only question is whether ths form will be sustainable, I don’t believe there will be improvement the way the club wants‘, referring to the team’s recent form. Regarding Julian Nagelsmann, ’something must have broken in the past 8-9 months, I don’t like the word ‚crisis‘, but there’s been a backwards development this year‘, Hamann said on the lack of 100% team cohesion between players and the coaches, believing ‚it will be a turbulent few weeks for Bayern‘

Joshua Kimmich is a key factor, with Hamann suggesting ‚he is not a defensive player – not a six. You need someone who ensures balance, who thinks defensively and gives others freedom to push forward. Bayern don’t have that‘, suggesting Javi Martínez was not properly replaced since his departure

There’s also the danger of rotation, suggests Hamann, thinking ‚Nagelsmann will more or less play the same team until the World Cup. He can’t, he shouldn’t, he needs to ensure he’ll still be coach of FC Bayern in January. We’ll know more by Christmas‘

For Der Klassiker, Bayern have more to lose, with Hamann suggesting ‚They’re very fragile, the coach is under pressure. If they lose, the coaching discussion will pick up momentum quickly. It’s been going in the wrong direction for 9 months, not just yesterday. These are very turbulent times‘