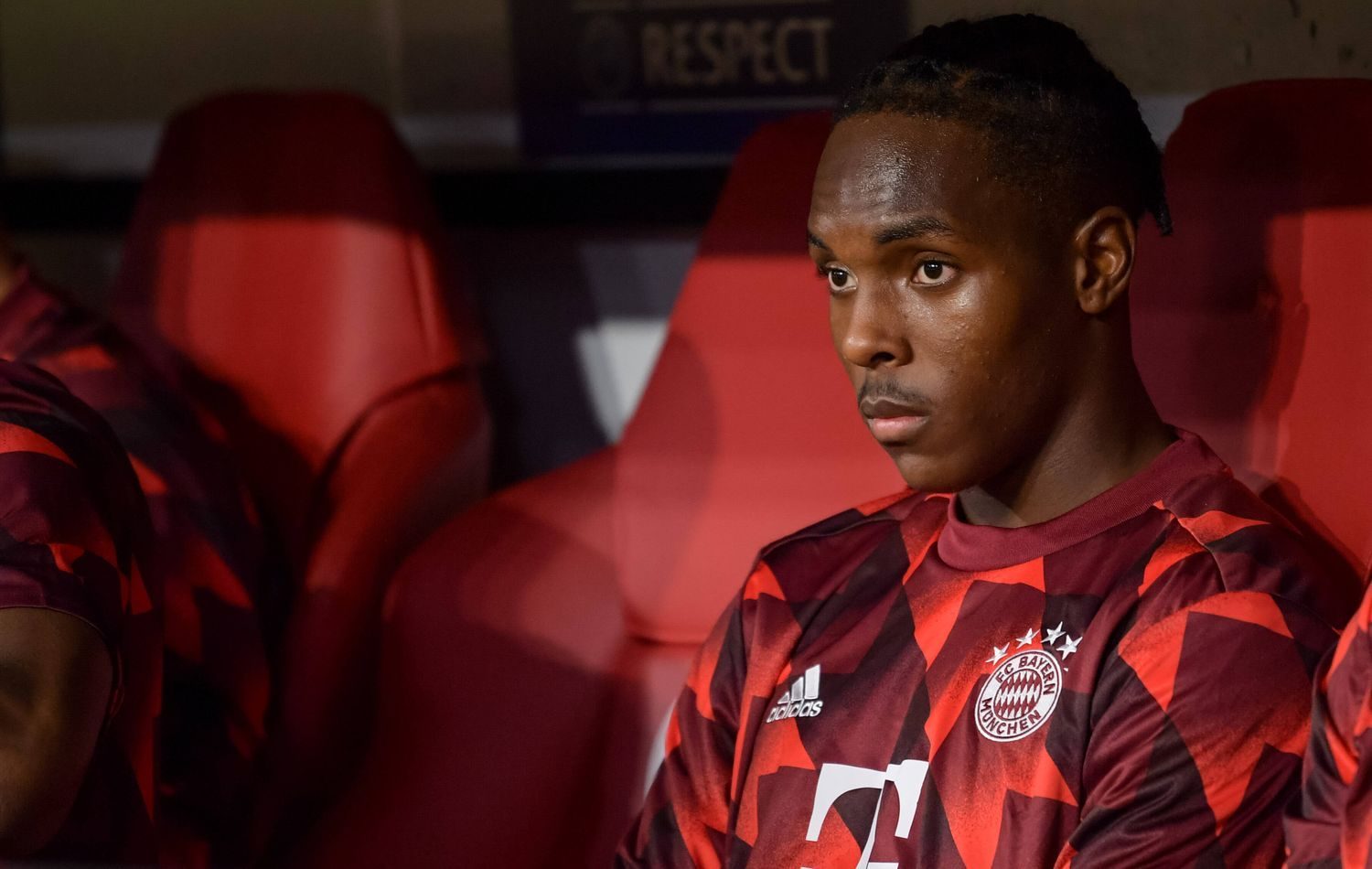 FC Bayern ended its negative series of four games in a row without a win in the Bundesliga on Friday evening. The Munich team celebrated a sovereign 4-0 win over Bayer 04 Leverkusen. Julian Nagelsmann was visibly satisfied with his team’s performance after the game. The 35-year-old was then criticized by his own fans

Bayern had already taken a comfortable 3-0 lead against the Werkself at half-time and slowed down in the second half of the game. In the 65th minute, Julian Nagelsmann brought in two fresh players in Leon Goretzka and Serge Gnabry. A short time later (74′), a new striker followed in Eric-Maxim Choupo-Moting. In particular, the substitution of the 33-year-old attacker caused displeasure among many FCB fans. Many of the fans had hoped for youngster Mathys Tel. The 17-year-old Frenchman was again on the bench for 90 minutes and was not given any game time – for the second time in a row in the Bundesliga.

Even if Nagelsmann has repeatedly spoken positively about Tel and his abilities in recent weeks and has already shown his potential several times (in the cup against Viktoria Köln or in the Bundesliga against Stuttgart), the young striker has to be satisfied with just a few minutes of play.

Above all, the supporters of the German record champions cannot understand the fact that Nagelsmann repeatedly relies on old star Choupo-Moting, who has presented himself in a mixed form so far, and not on Tel. Choupo-Moting will most likely leave FCB at the end of the season when his contract expires. Tel, on the other hand, is an investment in the future and should be developed into a regular player and top performer on the Isar in the long term

Gravenberch and Tel don’t have an easy time under Nagelsmann

In addition to Tel, Ryan Gravenberch also has a difficult time under Nagelsmann. The young Dutchman had recently even publicly complained that he played too little and wanted more playing time during the international break. The 20-year-old only came on as a substitute against Leverkusen in the 80th minute. Joshua Kimmich, on the other hand, was allowed to play through again, although he played twice for the DFB team during the international break. Gravenberch is also repeatedly publicly praised by Nagelsmann for his strong training performance, although he currently does not get beyond a reserve role. Curiously, Nagelsmann himself recently emphasised that Gravenberch had not received enough playing time from him in view of his performance.

Many FCB fans are reminded of Marc Roca by Tel and Gravenberch. Nagelsmann also regularly praised the Spaniard for his dedication and commitment, but the midfielder hardly had any minutes of play. Roca left the club in the summer and immediately became a regular starter and key player at Leeds United. Meanwhile, Gravenberch and Tel are seen as ‚Roca 2.0‘ and ‚Roca 3.0‘ in Munich by fans