HomeTransfersNew candidate for the attack – Are Bayern interested in Lautaro Martinez?
Transfers 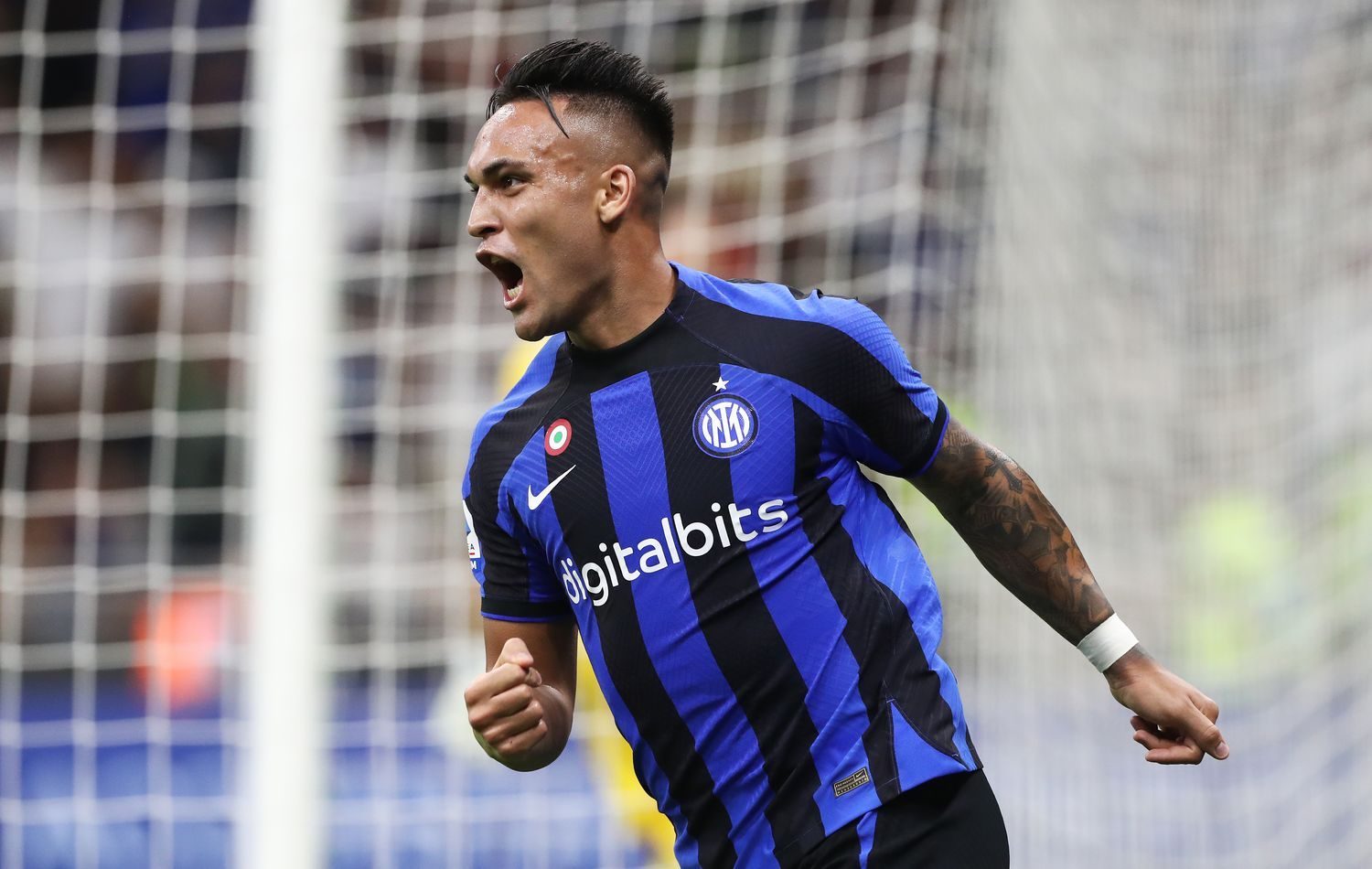 The experiment with Sadio Mane as a false nine and without a striker has not been successful so far. The club has also been linked with a transfer of Harry Kane in recent months. Now, another name has emerged from Italy.

According to „Calciomercato“, Bayern Munich are interested in Inter’s striker Lautaro Martinez and are considering a transfer for next summer. The 25-year-old Argentinian has a contract with Inter until 2026, but the Nerazzurri might not put obstacles in Martinez’s way.

The Argentinian international is not a classic center forward, like Lewandowski and Kane. He is as tall as 1.75 m, which implies a not-so-good aerial superiority, and often likes to operate in the wings. However, his goalscoring threat is remarkable.

Another name has been linked with Bayern Munich, Harry Kane. The interest from Bayern in the Englishman has grown frustration at Tottenham Hotspur who are looking to extend the contract. Although the season has already started, Bayern are prematurely preparing for a scenario where they have to buy a number nine at all costs.

Pep Guardiola, who wasn’t known for playing with a classic number 9, got a fantastic striker in Erling Haaland at Manchester City.