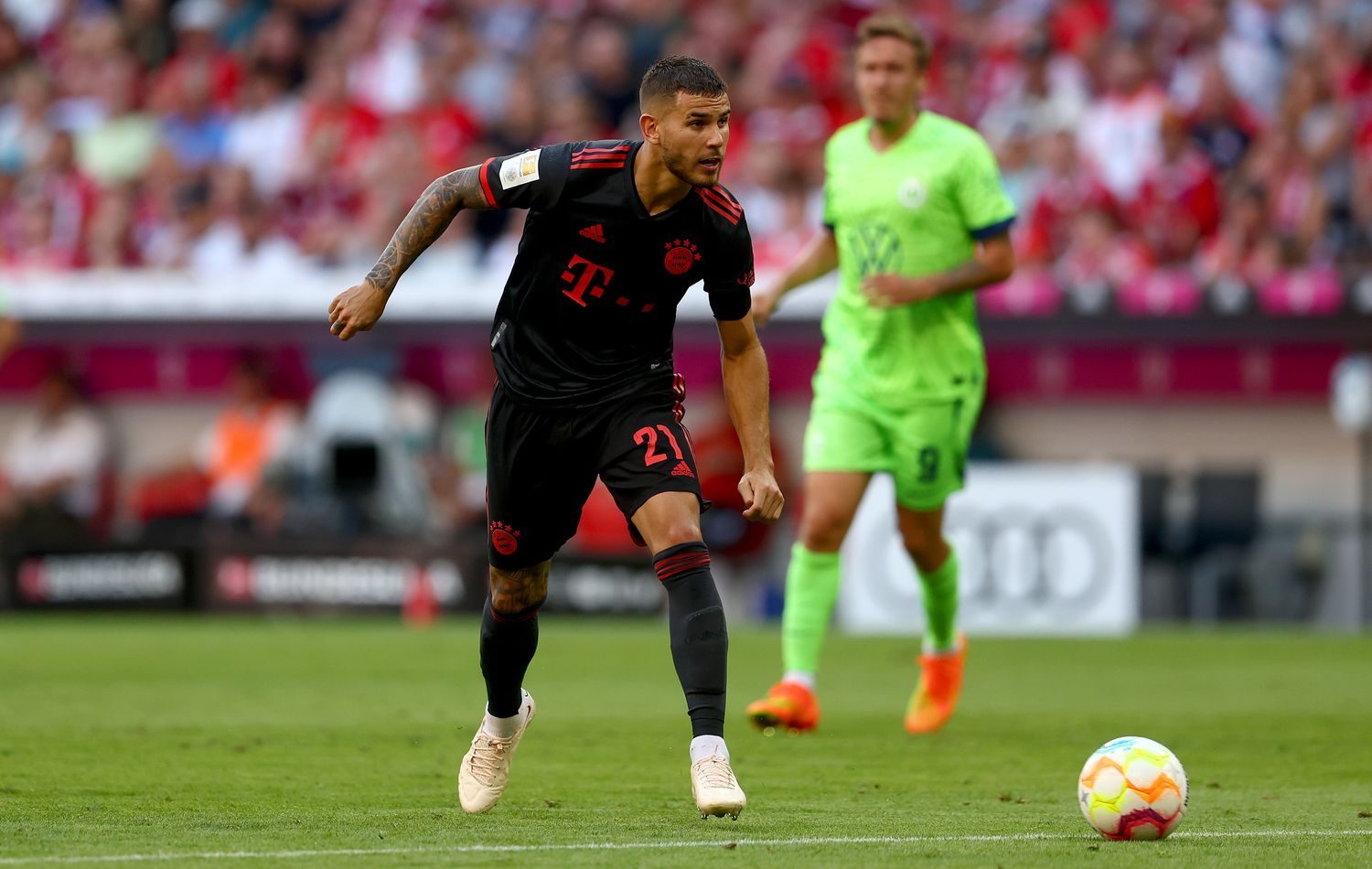 The Frenchman won the UEFA Champions League with Bayern Munich in his first season in 2019-20 season but wasn’t able to enjoy it due to lack of playing time and long-term injuries.

Surprisingly, with Matthijs de Ligt’s transfer, the Bayern defense of Dayot Upamecano, Lucas Hernandez, and de Ligt has cost the club almost 190 million euros, which makes the Bayern defense the most expensive in Europe. Not even Manchester City comes close!

In an interview with ‚BILD am Sonntag‘, Hernandez praised the work of the Bayern board for this summer transfer window and is convinced with the quality of the squad: „It is now up to us to thank those in charge for the trust they had when they signed us. There aren’t many teams in Europe that have players as good as we do“, said the defender.

Hernandez has also set new goals for this new season and aims to win all the trophies in the seasons to come. The Frenchman’s main goal is to win the Champions League once again, but this time as a regular starter: „We want to win everything every season, including the Champions League again, obviously“

„I love playing regularly. I’m happy to have won the Champions League, but there was a small burden on me; not having played in the UCL final, for example. That’s why I not only want to reach this final again but also win it!”

The first two seasons in Munich were not easy for Hernandez, but now the French center-back feels more established and comfortable than ever: “I like taking responsibility. At a club as big as Bayern, it’s not easy at first. I feel very comfortable here, I’m getting more and more confident and I try to help my teammates on the pitch.“