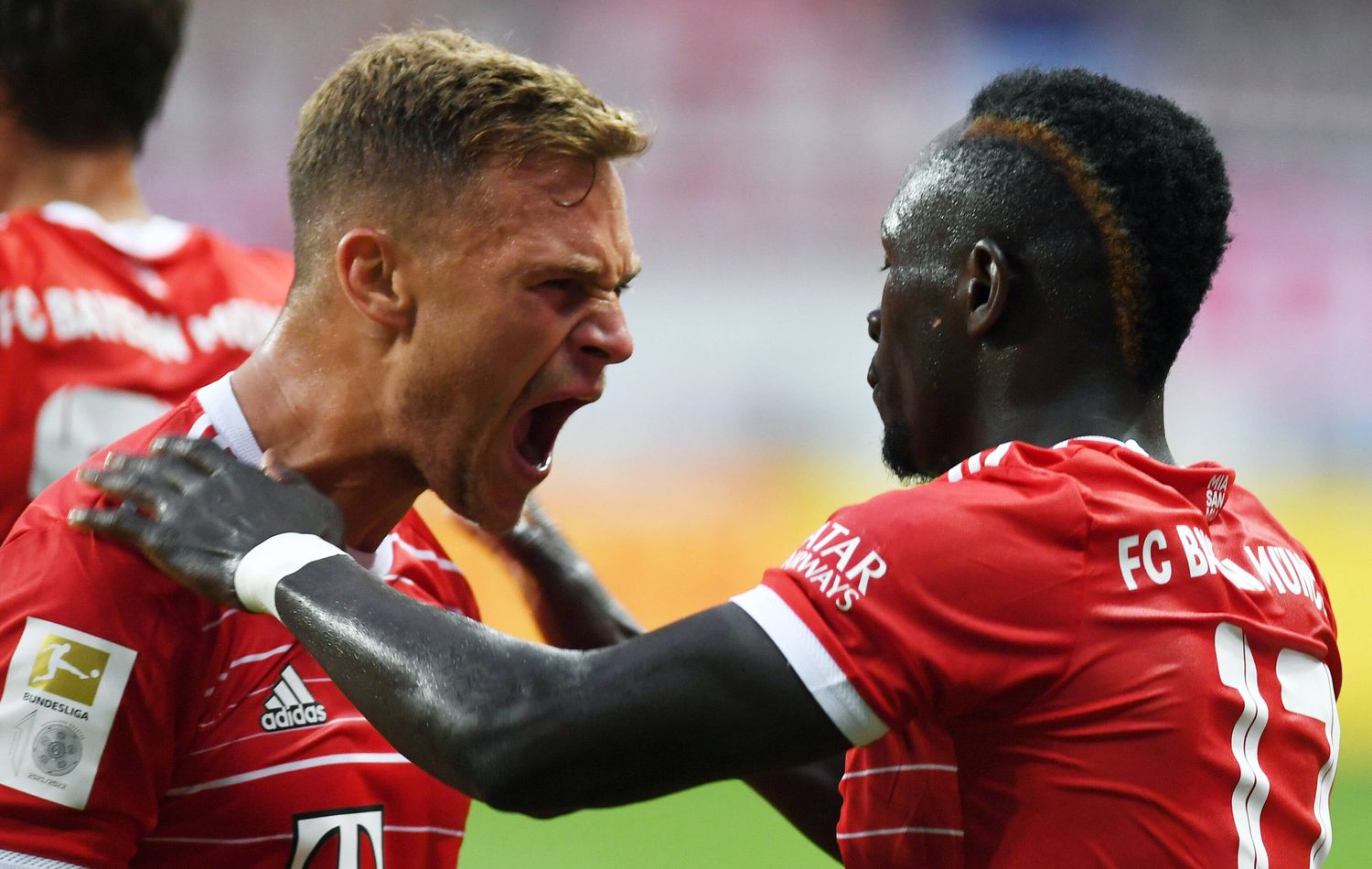 FranceFootball magazine has revealed the nominees in the respective awards for the year 2022.

On 17th October 2022, we will learn the winner of the 66th edition of the Ballon d’Or award. The French football magazine has revealed the shortlists for each category.

Two Bavarians and a former Bayern Munich player has made the shortlist for Ballon d’Or 30-man nominees. Joshua Kimmich has been nominated for the first time in his career in such a prestigious award.

Sadio Mané also made it to the nominees of the Ballon d’Or. While former player Robert Lewandowski was nominated for the seventh time in his career for the award. What is still shocking, is that Thomas Müller is yet to receive a Ballon d’Or nomination in his career.

What was surprising, was the absence of Leo Messi in the nominations, the one who won the Ballon d’Or the previous year. The award „Best Goalscorer of the Year“, has also stopped being awarded.

On the other hand, Manuel Neuer was nominated for the Best Goalkeeper of 2022, also known as „Yashin Trophy“.

Meanwhile, Jamal Musiala and Ryan Gravenberch were nominated for the Best Young Player of 2022, also known as „Kopa Trophy“.

Here are the full nominees for each category