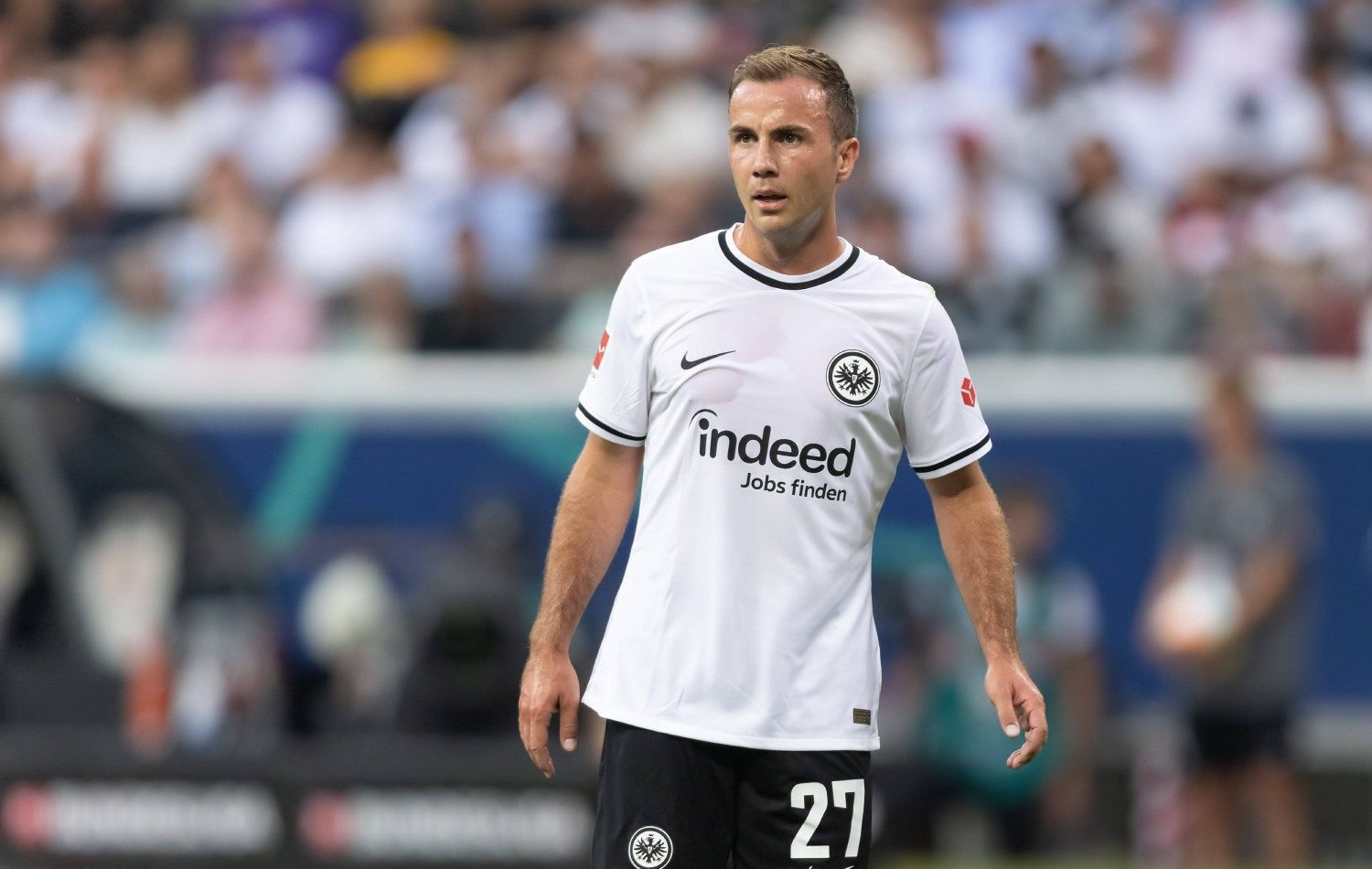 The 2014 FIFA World Cup hero Mario Gotze was linked with a return to Bayern Munich back in the summer of 2020, thanks to former Bayern Munich coach Hansi Flick who wanted him.

During Flick’s time at Bayern, transfers were always a sensitive issue. The 57-year-old famously wanted to have a transfer veto and demanded a lot of players, wishes that were not granted by the board. Ultimately, Flick left Bayern at the end of the 2020/21 season and became Germany’s national team coach.

In the „More than a game“ podcast, Flick has now given further insights about his time in Munich and has revealed why he wanted Mario Gotze at Bayern.

„I wanted to bring him to Bayern Munich. He’s a player with enormous strengths in the final third – so he would have been a good addition.“

According to reports, the Bayern bosses actually decided to bring the attacking midfielder back, but in the end they decided against it.

In the summer of 2013, Götze moved from Dortmund to Munich for 37 million euros, later, BVB brought the 30-year-old back to Signal Iduna Park in 2016. Götze is now back in the Bundesliga and moved to Eintracht Frankfurt via PSV Eindhoven, where he wants to prove himself for the 2022 World Cup in Qatar.