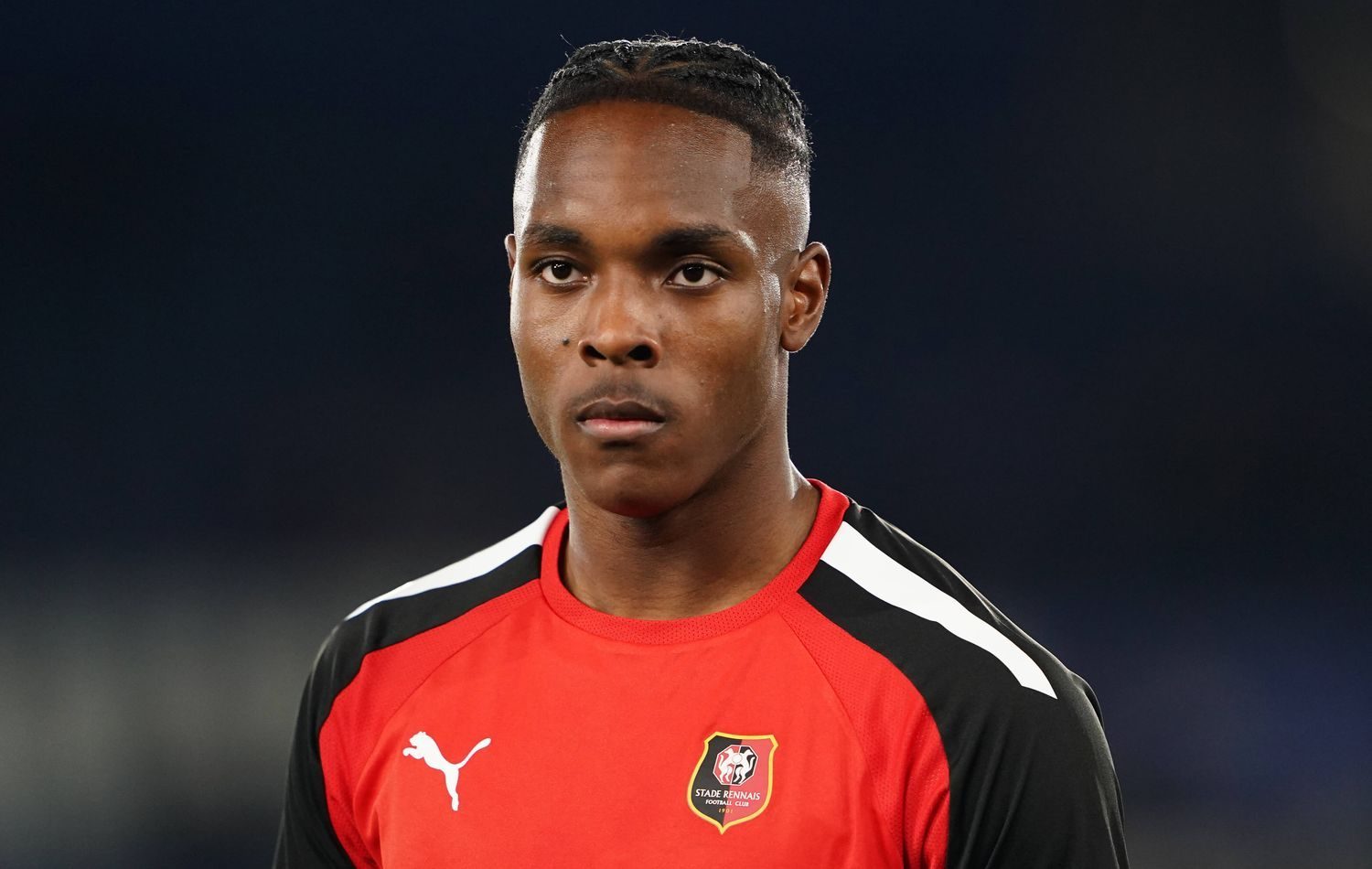 Bayern Munich have reportedly made an offer for 17-year-old Mathys Tel from Stade Rennes.

Bayern recently signed Sadio Mane from Liverpool and are still planning to strengthen the team. The Senegalese can play in all positions up front and is an impressive versatile player. Rumor has it that Julian Nagelsmann is even planning to play Mané as a center forward should Robert Lewandowski leave the club in the summer.

Bayern Munich could target another winger, and they seem to have gotten serious for a particular player. Mathys Tel from Rennes is the name

As „RMC Sport“ and „Le Parisien“ reported on Sunday, Bayern have made an official offer for 17-year-old Mathys Tel from Stade Rennes.

Tel regularly plays on the left-wing, but can be used flexibly on the offensive and can also play on the right and in the center. The youngster made the leap from the U19s to the pros last summer and played seven games for Rennes in France’s Ligue 1.

The U18 international’s contract expires in 2024 and Transfermarkt estimates his current market value at two million euros. According to BILD, the club has already made an offer for Tel and Salihamidzic is very serious.