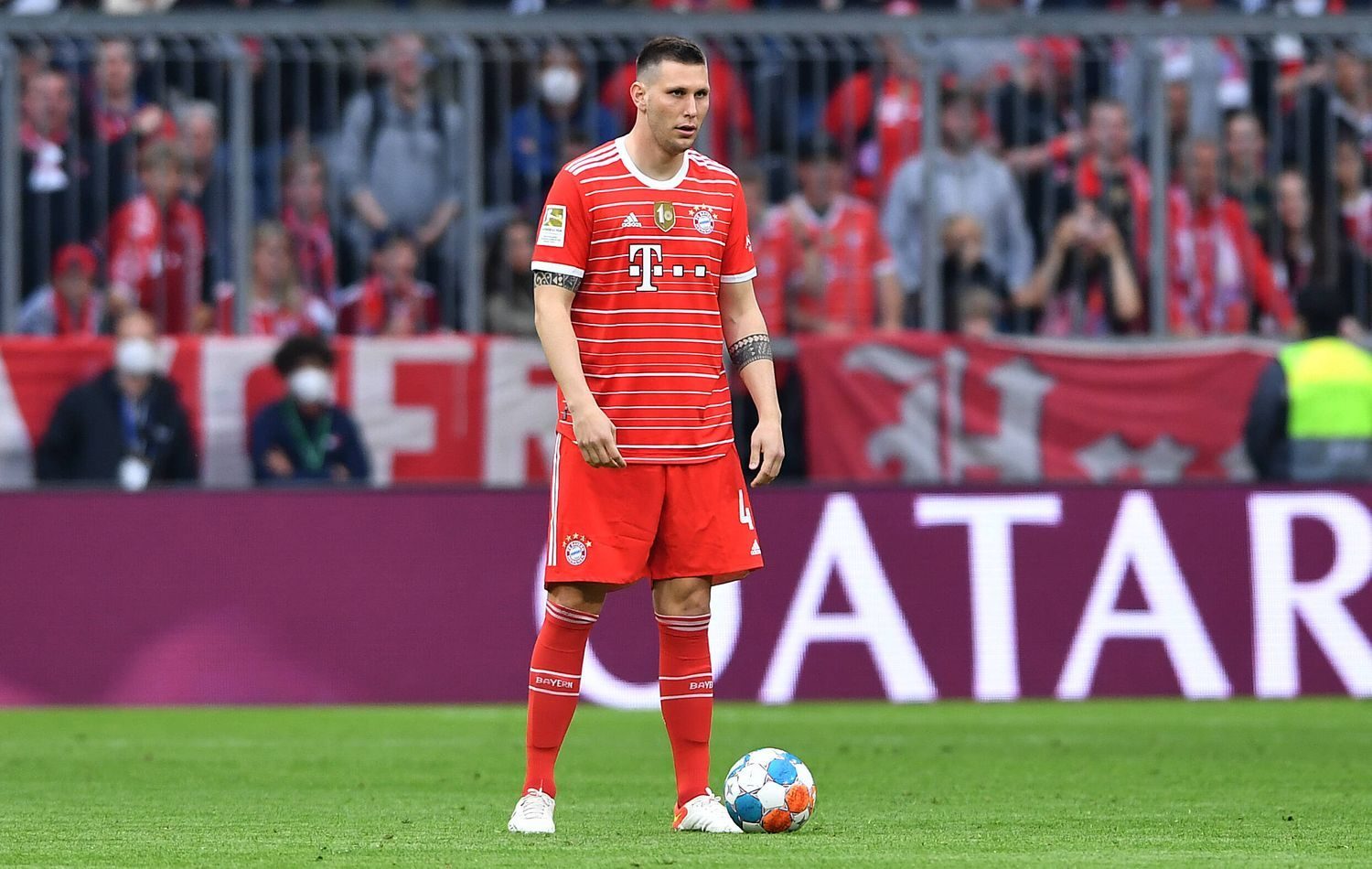 Niklas Süle left Bayern Munich for Borussia Dortmund in the 2022-23 season, the transfer did not cause very little debate in Germany. In the first interview with the „Black and Yellows“, the German international could not spare few words of criticism.

Since July 1st, Niklas Süle is officially a Borussia Dortmund player. After 5 years in Munich, Süle decided to have a change of scenery as a player.

According to his own statements, the defender is keen on the „restart“ at BVB. While the transfer was met with a lot of skepticism by the fans and the media, Süle himself, on the other hand, made a conscious decision to take this step, also because, in his opinion, he was no longer shown the necessary appreciation in Munich: „In my career, despite all my sporting success, I wasn’t always as respected as I deserved. In the talks with BVB, this respect was shown to me immediately and very credibly.”

In Dortmund, the 26-year-old had a much better feeling from the start: „It’s about knowing what makes me click, what I can give to a team, with my quality as a footballer and also as a person. That made me very happy and strengthened me“