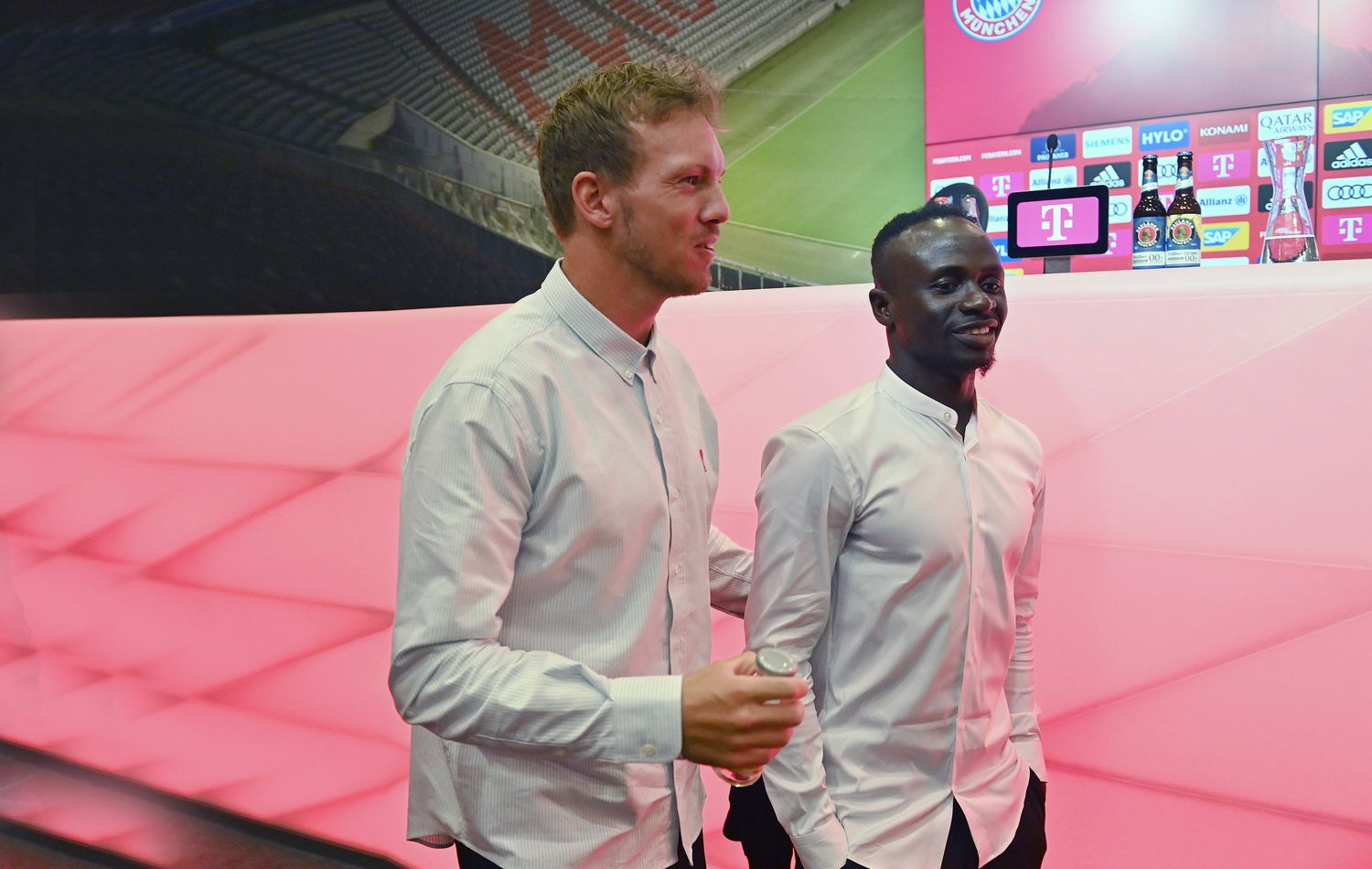 The search for a potential successor to Robert Lewandowski is becoming extremely difficult at Bayern Munich. The list of the replacements is becoming tighter and the club had just finished off the deal with Sadio Mane

How things will continue with Robert Lewandowski this summer is still open. The 33-year-old striker is pushing for a move to FC Barcelona with all his might. According to Sky, the club is now open to selling Lewandowski for a reasonable price and the Catalans are ready to pay up.

A departure of the world’s best player of the past 3 years will certainly hurt Bayern Munich. According to kicker reports, Bayern have not yet found an adequate successor. This is mainly because there aren’t too many options available in the transfer market right now.

Should Lewandowski actually leave the record champions in the summer and Bayern fail to sign a replacement, head coach Julian Nagelsmann would be planning with new signing Sadio Mané in the center of attack.

According to GOAL and SPOX, immediately after the Senegalese’s arrival, Nagelsmann hinted that Mane is able to fulfill this role: „Sadio is a player who can play four or five positions without any problems – and can also switch positions during the game.“