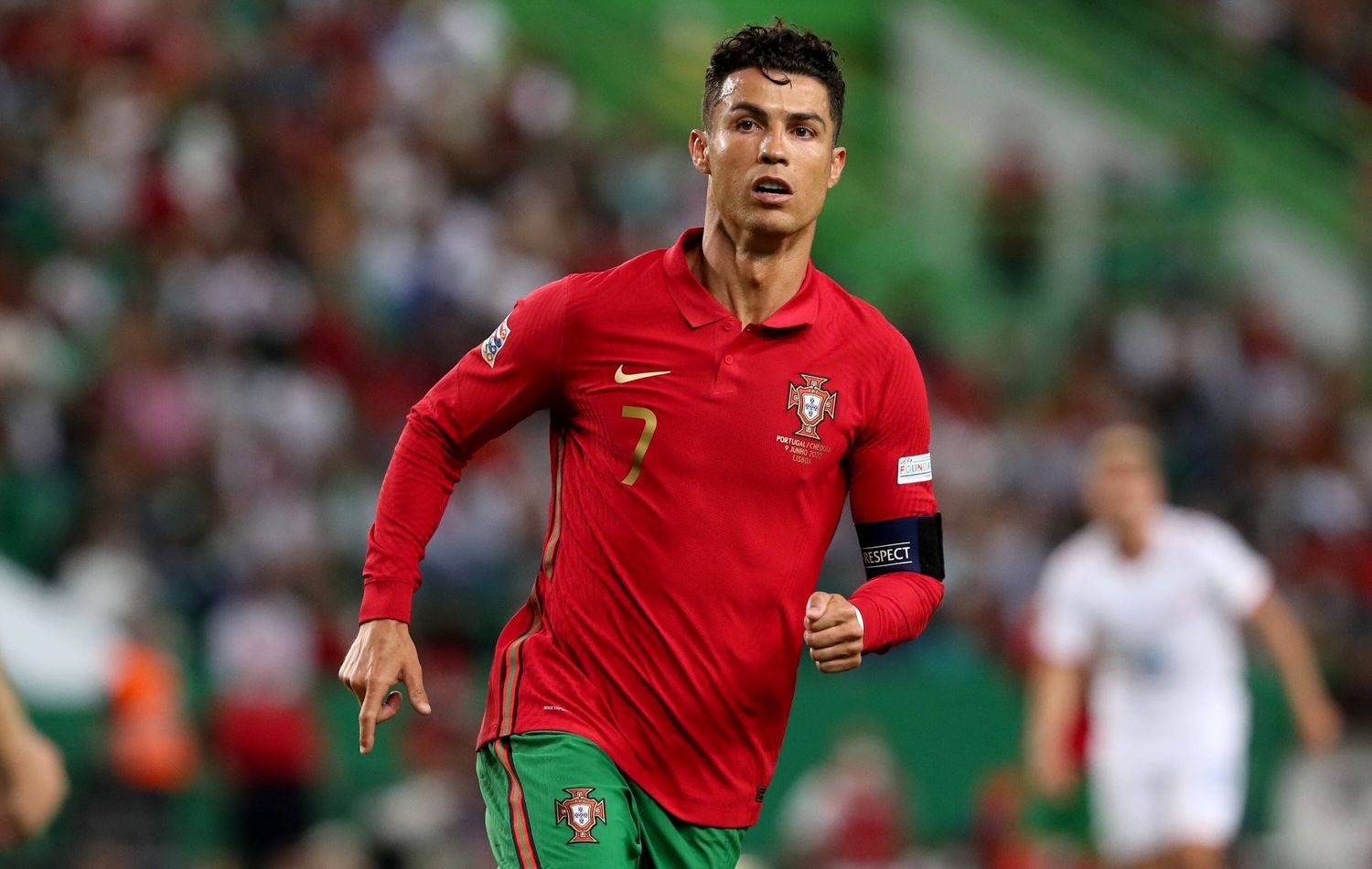 In search for Robert Lewandowski’s successor, Bayern Munich have been linked with several candidates. Cristiano Ronaldo has also been linked, although not much has been reported since the last time

Will Bayern grab the next world star after Sadio Mané? Three weeks ago, reports from England circulated that Bayern would consider getting Cristiano Ronaldo through his agent Jorge Mendes. According to the Spanish „AS“, Bayern Munich want to replace Robert Lewandowski with the Portuguese super star, the latter has already notified Manchester United about his desire to leave in the summer

His contract in Manchester runs until 2023. Despite being 37 years old, his market value is still estimated at 30 million euros. The Red Devils paid only €15m last summer as Juventus were keen to selling the striker and free off wages. Rumor has it that he earns almost 30 million euros a year.

According to AS, Ronaldo and his entourage are aware of Bayern’s interest and welcome their cooperation with open arms. Apparently, there are also more clubs that want Ronaldo’s services. The player himself wants to go to a club that can ensure him to play in the Champions League and win major titles.

Although a transfer of Ronaldo to Munich would be extremely incredible and unbelievable, it remains to be seen whether Bayern will actually go for Ronaldo. As mentioned, he earns 30 million euro a year, it would be a real deal whether the Portuguese would accept earning less than what he actually earns.