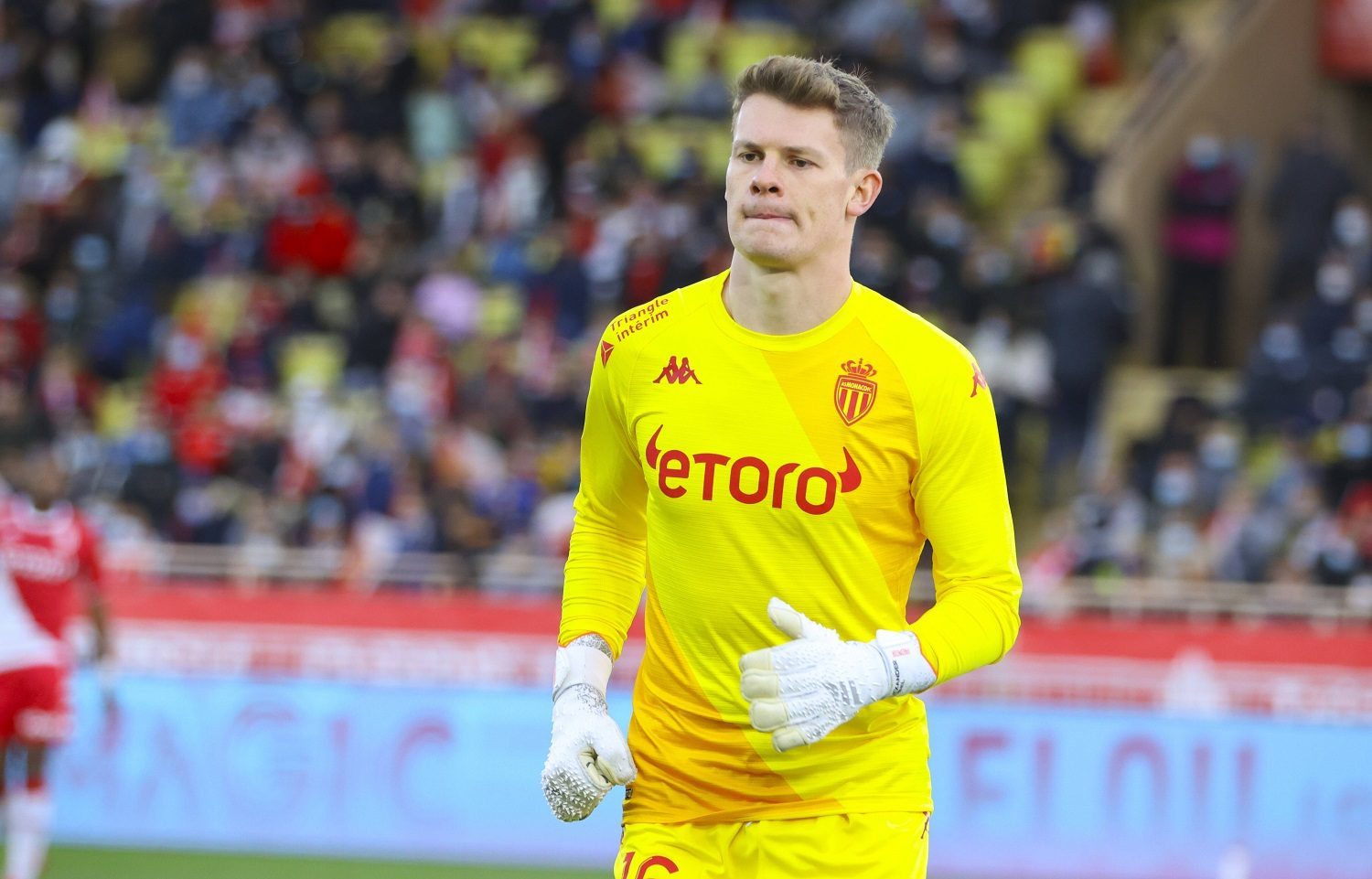 With the extension of Manuel Neuer’s contract, Bayern Munich are at peace, for now. The real question is who will stand between the posts in Munich in the long term.

According to sports director Hasan Salihamidzic, Alexander Nübel is still believed to be capable of this role. The Bosnian has confirmed that they will try to extend the contract with the ex-Schalke goalkeeper in the long term.

Due to the extension of Neuer, Nübel’s future with the German record champions was recently called into question. The goalkeeper himself has publicly indicated that a return in Munich makes little sense for him personally if Neuer continues to play. Nübel is currently on loan to AS Monaco until the summer of 2023, where he has developed into a regular player after few difficulties at the beginning.

Sports director Hasan Salihamidzic said in an interview with „Sport BILD“ as follows: „FC Bayern plans in long-term with Alexander Nübel because we believe in his quality and want to secure the position in the future.“

The Bosnian also made it clear that the club is open to extending in long term with Nübel: „We can very well imagine extending his contract. We will coordinate all steps with Alex and his agent in close exchange and always look for and find the best solution for FC Bayern and Alex.”