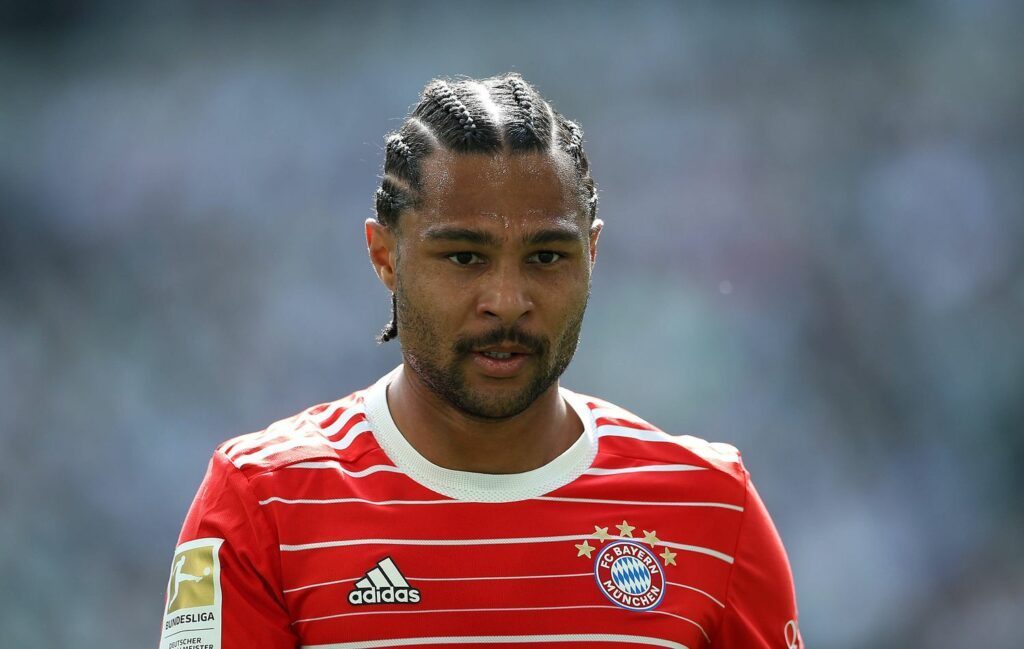 Serge Gnabry’s future at Bayern Munich still remains a doubt. There is no extension in sight and the contract talks seem to have stalled for a very long time

Recently, reports have been circulating that the contract talks are completely on hold. “Sport BILD” reports that the German international is in no hurry to extend and might consider leaving on a free in the summer of 2023.

According to the newspaper, Bayern recently offered the winger a new offer with an annual salary of 17-19 million euros. Apparently the player did not reject the offer, but he neither accepted it. According to „Sport BILD“ information, Bayern will no longer improve their offer and are waiting for a signal from Gnabry.

Rumor has it that Gnabry is being considered as an alternative at Real Madrid after the collapsed deal with Kylian Mbappe. Barcelona are also said to be interested.

One thing is clear: Bayern definitely want to prevent a free transfer in 2023 and are already preparing for a possible departure. With Sadio Mane, a desired successor has been found. The Senegalese should be open to a move to the record champions. In addition, a Gnabry sale could be used to refinance the rumored transfer fee for Mane of less than 50 million euros.