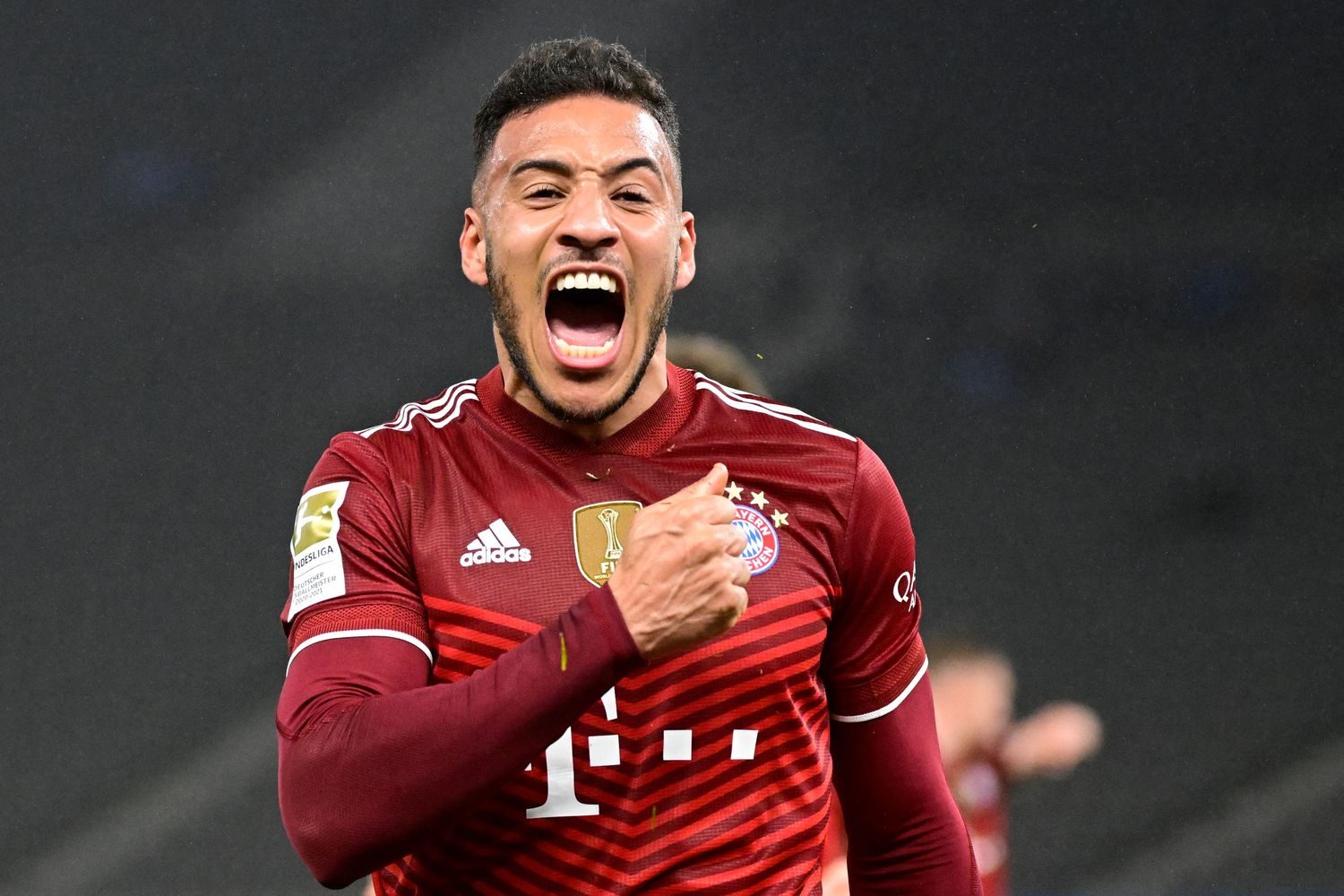 Bayern Munich are reportedly still working on the signings of Konrad Laimer and Ryan Gravenberch. Although nothing has happened with Corentin Tolisso, his future is still open.

Although Corentin Tolisso’s contract with Bayern Munich expires in just under six weeks, the Frenchman has not yet been „officially“ released. According to Julian Nagelsmann, this is simply because no “final decision” has been made on his future and whether he will stay in the summer or not.

German magazine „kicker“ reports that nothing has happened regarding Tolisso’s matter in the past few weeks. The newspaper claims that there are several parties from Spain and France interested in the Frenchman. In the meantime, the club is still working on the signings of Ryan Gravenberch and most recently Konrad Laimer. The outcome of these two will also affect the future of the 2018 World Cup winner

Kicker claims that Julian Nagelsmann wants to keep Tolisso as the 34-year-old has repeatedly come out as a Tolisso fan in recent months.

One thing is clear: Tolisso is in no hurry to make a hasty decision about his future in June or July. As a free agent in the prime of his footballing age, the Frenchman will have no trouble finding a new club. But Tolisso also recently indicated that he feels comfortable in Munich and can well imagine staying there.