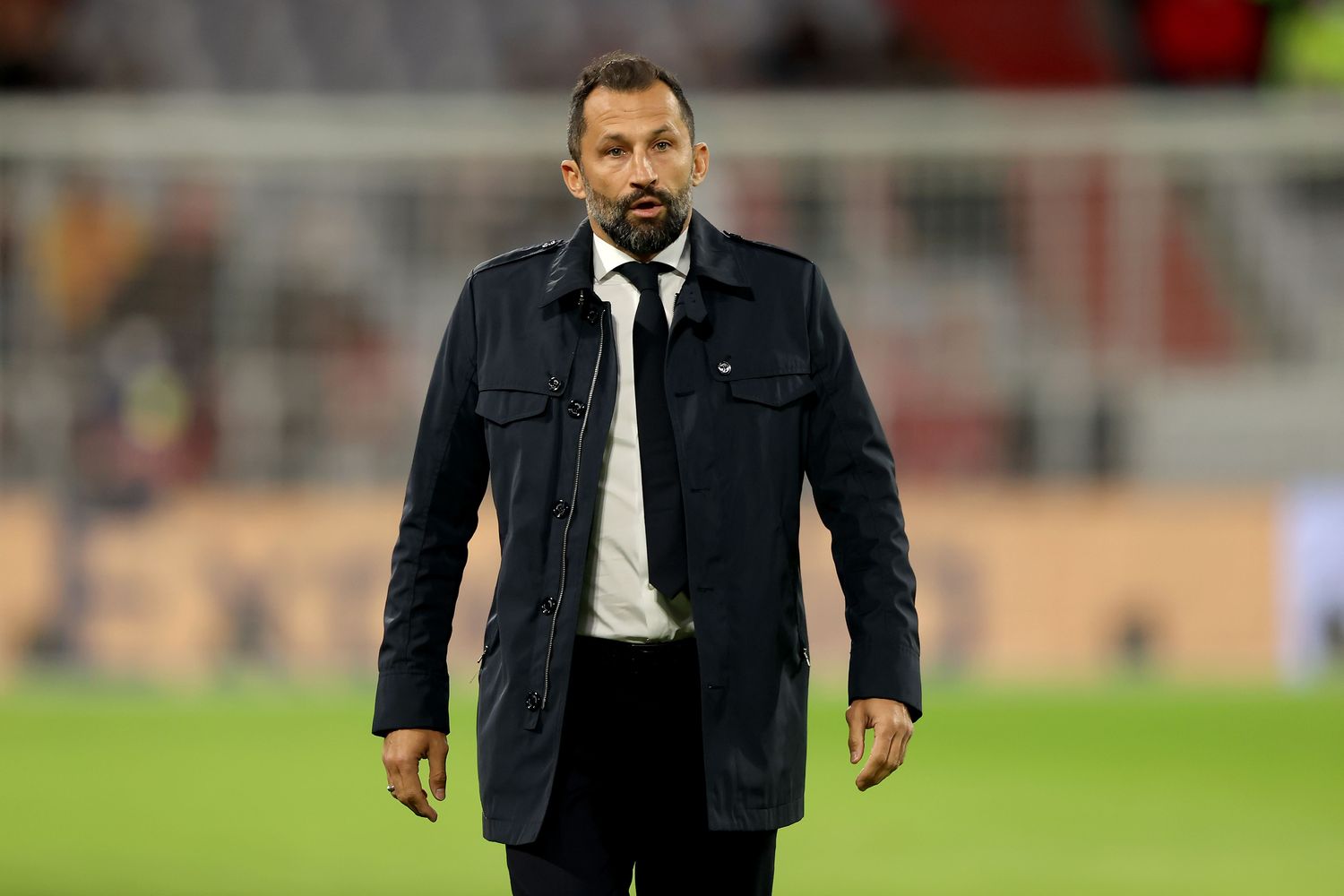 The atmosphere at Bayern Munich is getting worse and worse. In addition to the disappointing performances in the second half of the season, there has been unrest off the pitch for months.

The open personnel issues are causing frustration, especially among the fans. Many supporters of the record champions blame sports director Hasan Salihamidzic for the current personnel chaos in Munich. The 45-year-old has now even been booed by his own fans.

After yesterday’s 2-2 draw, Bayern immediately made their way to Munich and had a small celebratory party with almost 1,000 fans in the Paulaner beer garden in Nockherberg on Saturday evening. According to BILD, the party did not go as nice

The Bayern stars Thomas Müller and Manuel Neuer were loudly celebrated by the fans on the small stage. Robert Lewandowski, who had announced his departure from the record champions a few hours earlier, and the substitutes Marcel Sabitzer and Eric Maxim Choupo-Moting were also enthusiastically applauded.

When stadium announcer Stephan Lehmann called sports director Hasan Salihamidzic onto the stage, whistles rang out in the beer garden. BILD says that a quarter of the fans expressed displeasure.

Süle refrains from appearing in front of the fans

Interestingly, Niklas Süle was not seen on stage but arrived much later. The 26-year-old was not in the Bayern squad against Wolfsburg. According to „BILD“ he had no desire to go back to the bench.