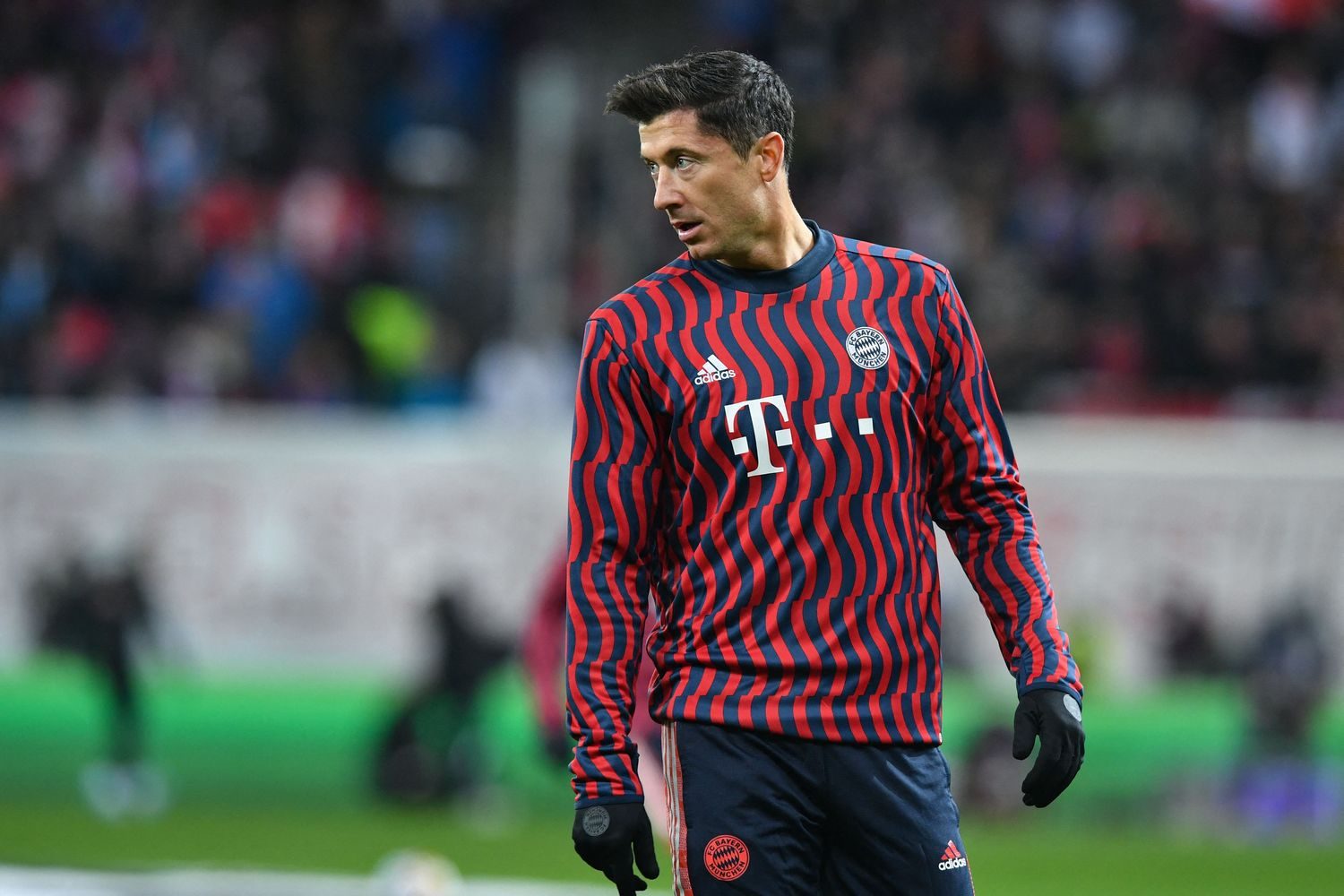 Bayern Munich might be losing another top player in the summer in Robert Lewandowski. The Polish player has already confirmed for the medias that he does not want to extend his contract.

In an interview yesterday after the game against Wolfsburg, Lewandowski revealed that he won’t be extending the contract, a decision which he has already communicated to sport director Hasan Salihamidzic.

Uli Hoeness believes that the situation surrounding Lewandowski „is only about money“.

Speaking to ‚Tageszeitung‘, the former president said: „The case is something completely normal in business. He still has a contract. One says: ‚I want to go.‘ The other says, ‚I won’t let you go‘. And then the one who wants to leave has to say: ‚I have to accept that‘.“

Bayern Munich CEO Oliver Kahn has also commented on the rumors regarding Lewandowski for the first time via Bayerischer Rundfunk.

„We know this alarmism from the past. It’s not something that causes us a headache. We made an offer to his agent. He rejected this offer. That’s his right. The fact is: He has a contract and he will fulfill it. […] There is no player above the club“

Herbert Hainer, speaking to Sport1, also commented on the topic: „He said that we have to find a solution for both sides, and FC Bayern is one of the sides. It’s his right that he doesn’t want to extend the contract. He also joined us on a free transfer“