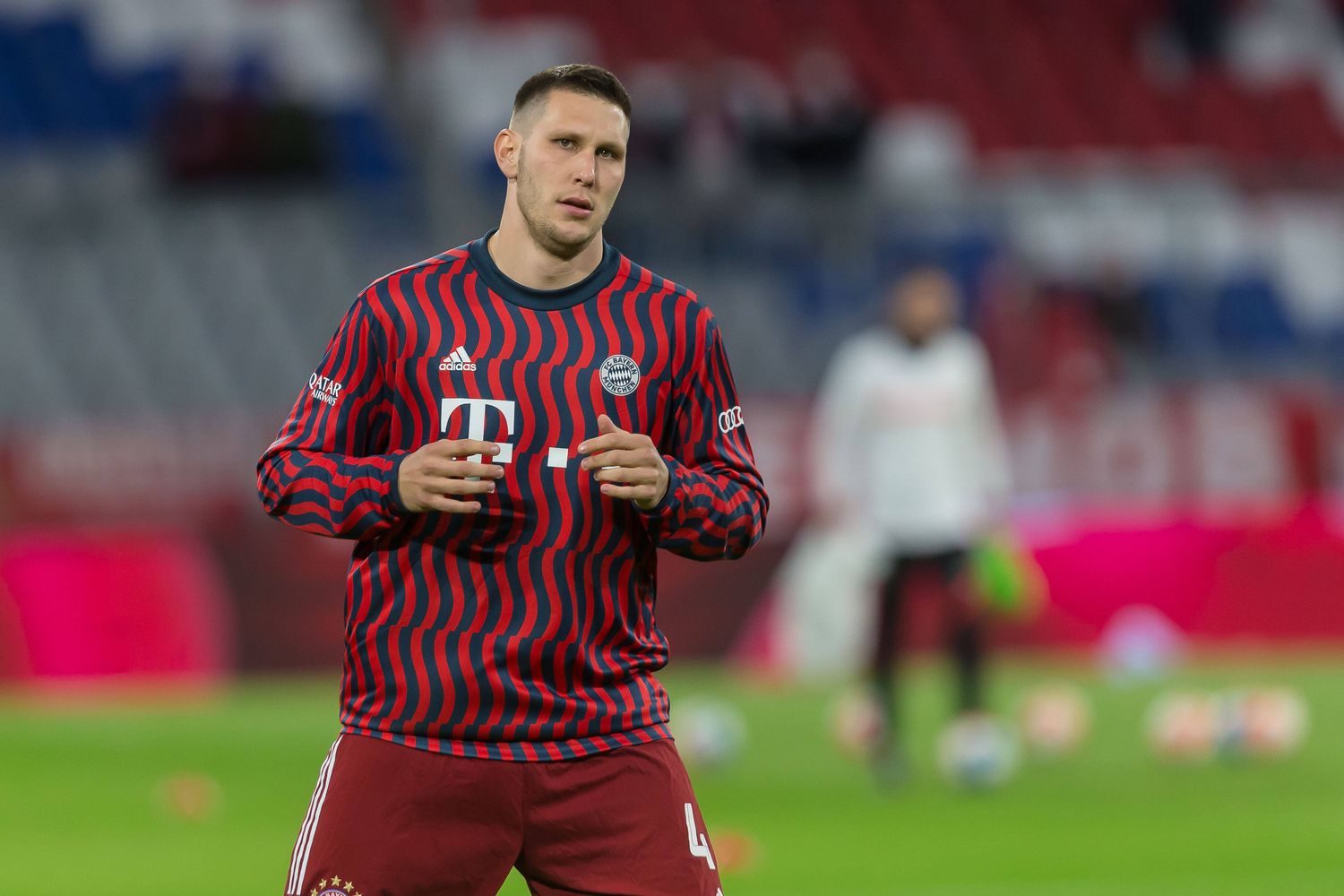 Good news for Bayern Munich, especially for Julian Nagelsmann. Niklas Süle has been reported fit again in time for the most important phase of the season.

The defender completed the team training session on Thursday and will be available again for Bayern in the next Bundesliga game against SC Freiburg. Süle had torn a muscle fiber in his thigh during training before the international break. While the central defender has only trained individually in the past few days, he celebrated his return to training today on Thursday.

According to „BILD“, Niklas Süle is reported ready in time for the away game against Freiburg on Saturday. Unfortunately, he might have to wait for a little when it comes to starting from the first minute. Nevertheless, the defender could gather some playing minutes in the second half. Everything will be known from head coach Julian Nagelsmann on Friday

In addition to Süle, Leon Goretzka and Serge Gnabry will also be back against Freiburg. Gnabry was recently struggling with flu infection. Goretzka, meanwhile, is about to return to the pitch after a four months break.

Only Eric Maxim Choupo-Moting (infected with Covid-19) is definitely out. There is still a question mark over the possible inclusion of Alphonso Davies (still in rehab) and perhaps Robert Lewandowski (bruised ribs). According to ‚kicker‘, however, the participation of Lewandowski against Freiburg should not be in danger.