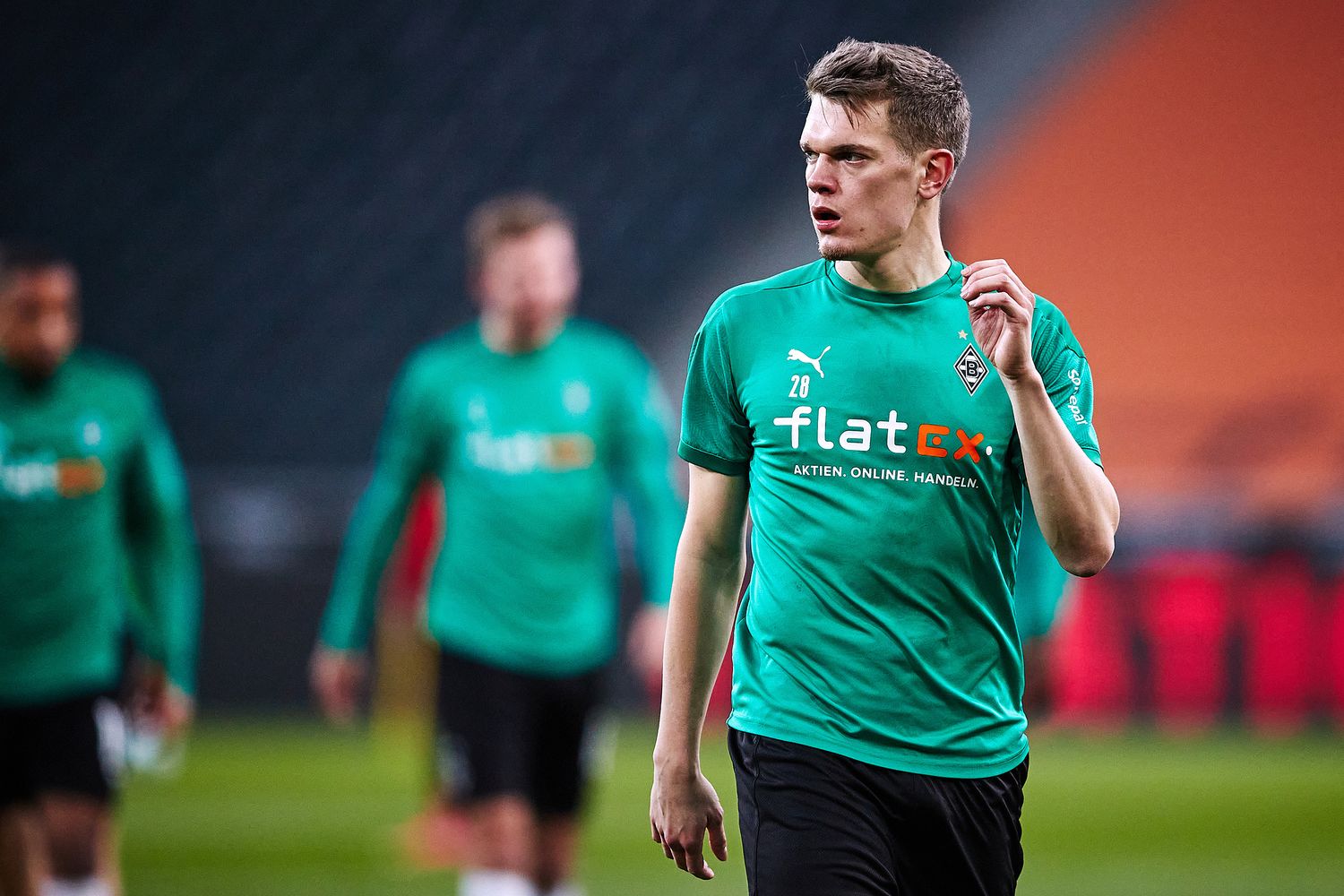 Following Andreas Christensen’s failed transfer to Bayern Munich, the record champions have set their eyes once again on Matthias Ginter, who seemed unlikely a couple of months ago.

The German international has become once again a topic at Bayern Munich, despite not having convinced the board at first. According to „BILD“, Matthias Ginter’s chances of joining the Bavarians have ’significantly increased‘. The 28 years old can play both right-back and center-back, and financially, it would be a great transfer for Bayern due to his low salary and the fact that the player would join a free this summer.

Another advantage that has made Bayern opt for Ginter is the relationship with the German national team players at Bayern, as well as the period of integration. Ginter wouldn’t have a hard time integrating at Bayern, since he’d come from the Bundesliga.

Disagreements with Christensen over the salary

The Danish defender is joining Barcelona on a free transfer and the transfer is almost 99 percent done. According to ‚SportBild‘, Bayern attempted to make a last-minute offer to Christensen’s entourage, but the offer was too low. At Barcelona, he would reportedly earn a 6 million euro salary NET per season. Another reason why it became extremely difficult for Bayern to reach an agreement with Christensen, according to the magazine, is also due to the fact that Christensen had handed everything to his agents and let them take over the talks.

Other candidates such as Nico Schlotterbeck, and recently Gleison Bremer, despite being on low wages, lack the necessary experience. For Bayern, it is getting extremely difficult to find a defender who could become a leader in defense.