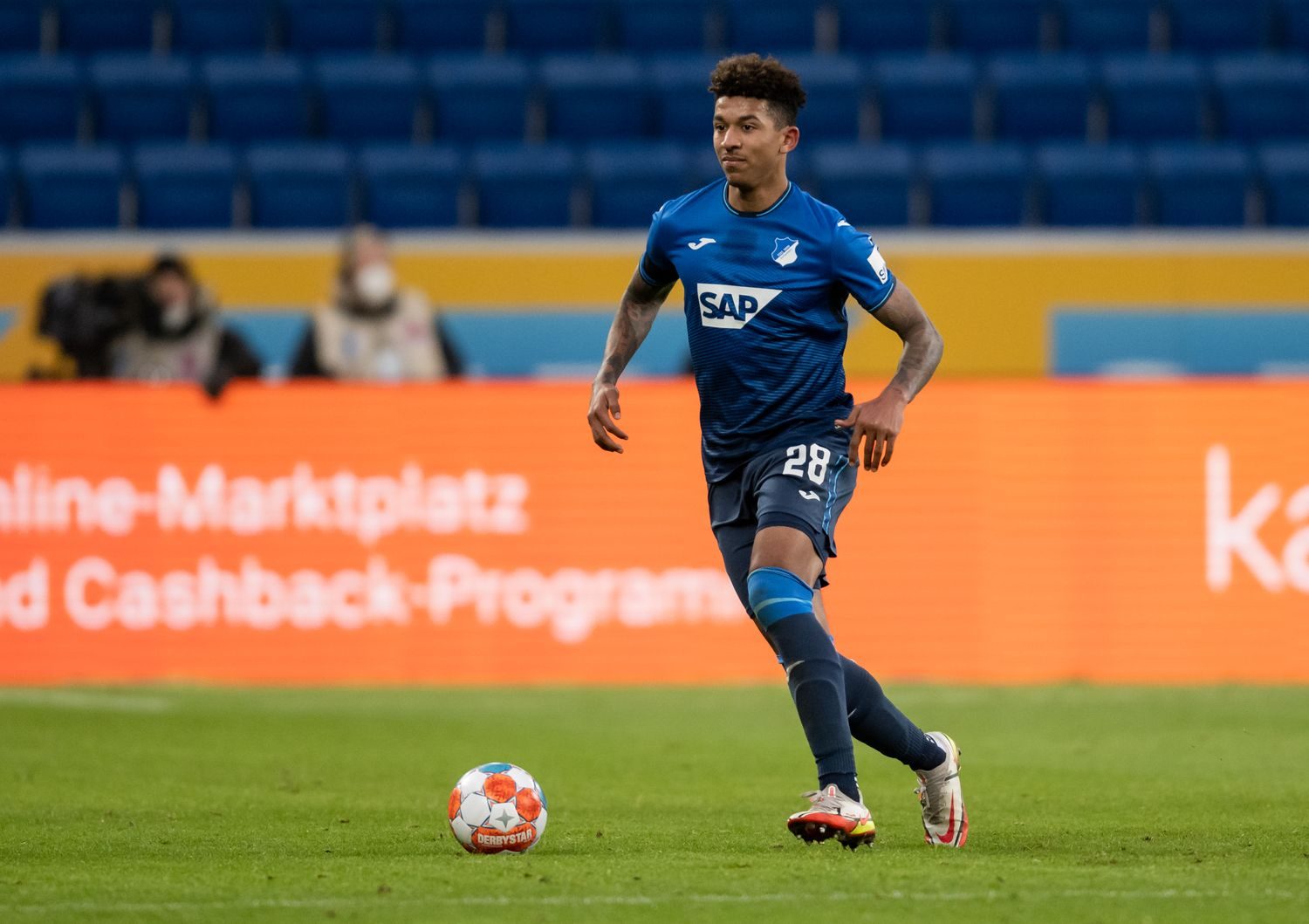 Football in the United States is thriving. The country has been producing increasing amounts of talent for a number of years. One of them is undoubtedly Chris Richards. The American international is currently playing for TSG Hoffenheim but has a long-term contract with Bayern Munich. Richards continues to dream of a future in Munich and specifically takes David Alaba as a role model.

Chris Richards has been loaned to Hoffenheim for one season and a half already and has shown solid performances as a starting player under the former Bayern II coach Sebastian Hoeness. The American will return to Bayern at the end of the season and has expressed in a recent interview that he looks up to David Alaba.

The Austrian was once loaned to Hoffenheim before making his breakthrough at Bayern. A similar path wants to be taken by Richards and aims for a similar result after the end of the loan.

“Everybody knows David’s story, I think when you’re playing at Hoffenheim, especially as a young player, a lot of the top clubs all over Europe are taking notice“, the American told ‚The Athletic‘. and already has a plan B ready in case his tenure at Bayern isn’t successful. In this case, the young player wants to use the career at Hoffenheim as a development stage and then try his luck at a club other than Bayern.

„And so if I go back to Bayern and take the David Alaba route then that’s probably the best-case scenario. But there are also other routes you can take to get where you want to be.”