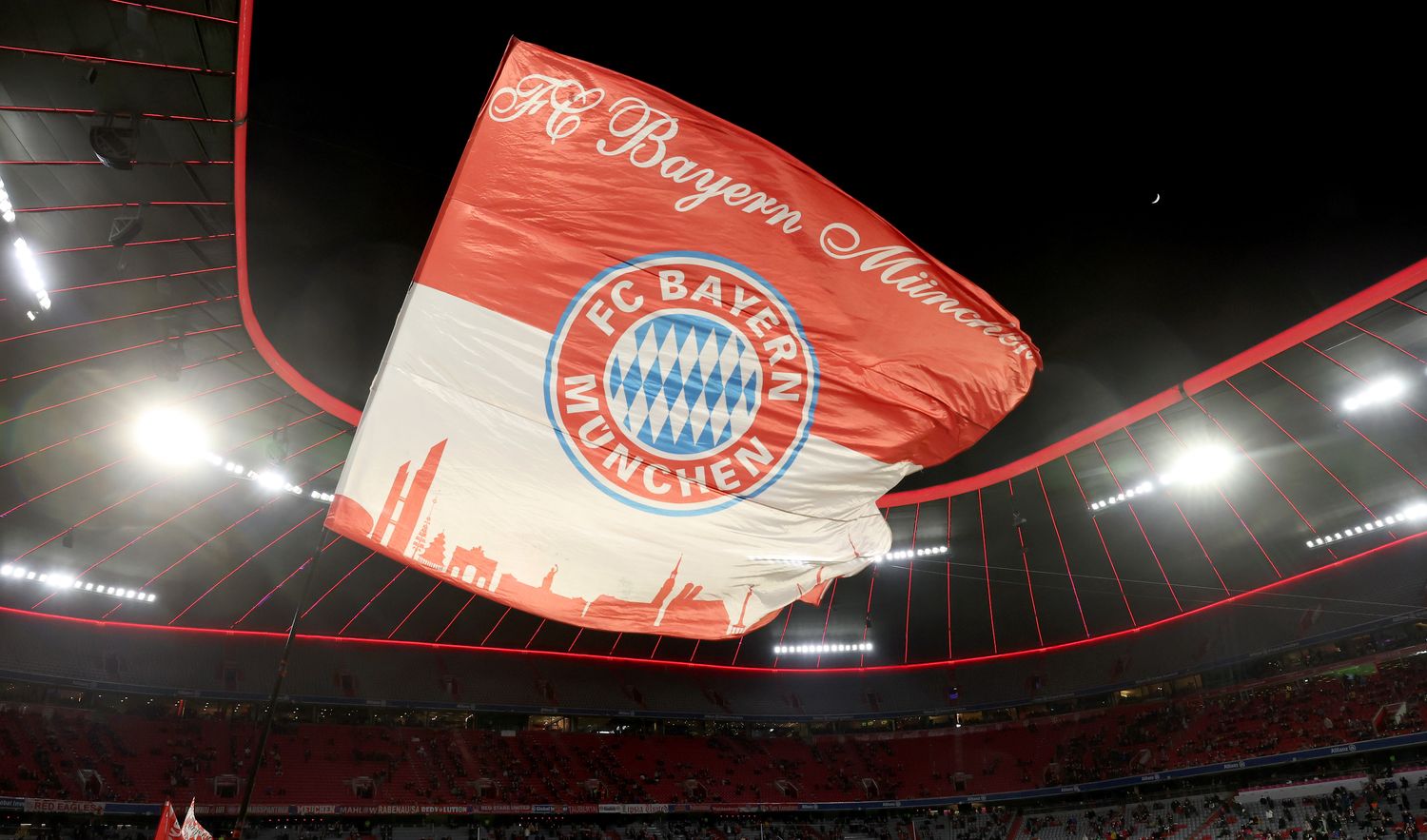 The German Football League association published the new schedule for the 2022/23 Bundesliga season this Friday. FC Bayern will open the new season against Eintracht Frankfurt.

The Der Klassiker match against runners-up Borussia Dortmund will take place on the 9th Matchday of the new season. In October 2022, Bayern will initially play away against Dortmund. Then Bayern will play against the Bundesliga returnees Werder Bremen.

The club will play the last game of 2022 on November 11-13, 2022 against the promoted FC Schalke 04. Due to the FIFA World Cup being held in December, Bundesliga will have an extended winter break.