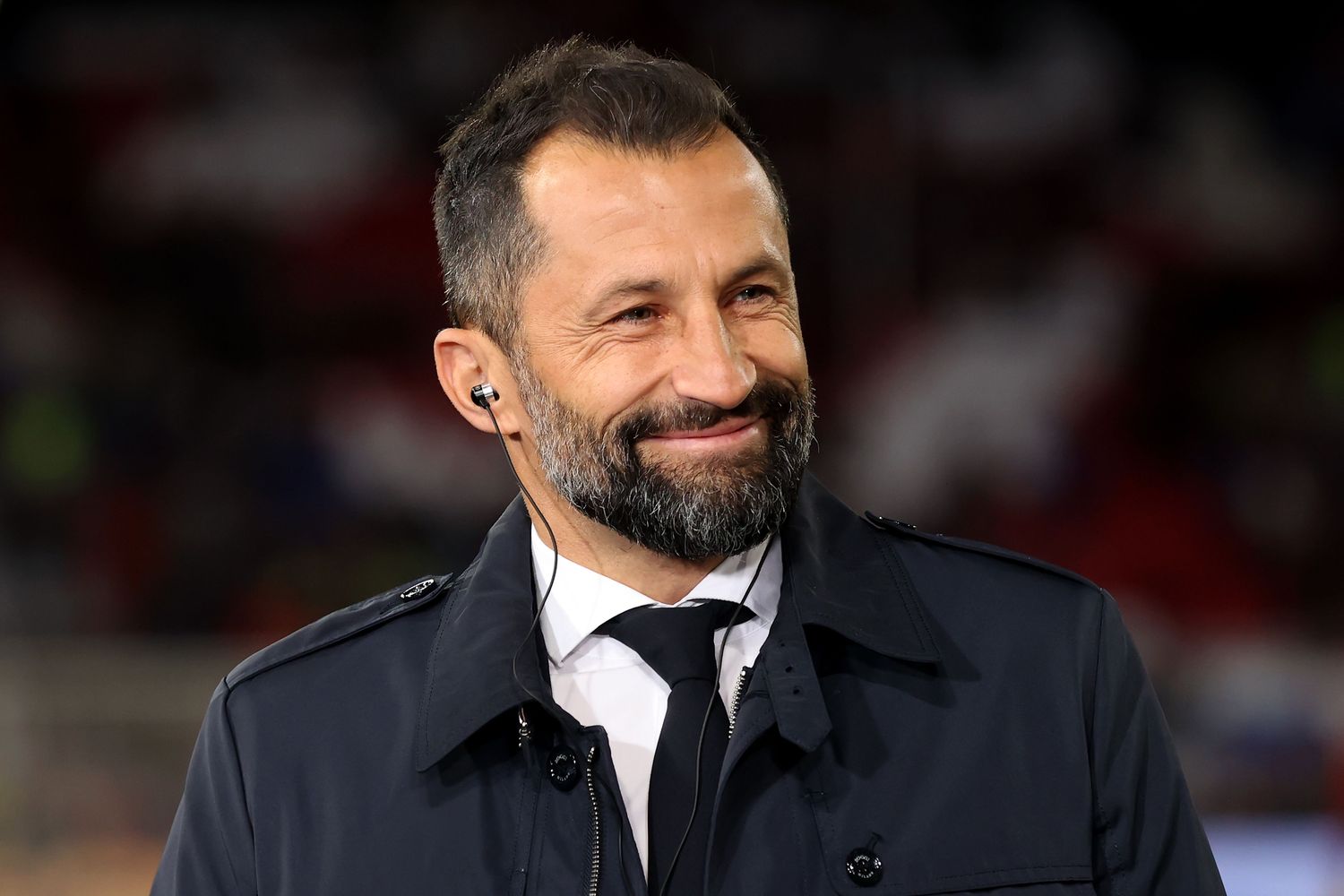 Hasan Salihamidžić sat in for an interview with Sport1 this morning. We look at his most important statements on transfers, and the full season:

How do you rate this season?

Brazzo: We were knocked out in the DFB-Pokal and in the UCL against Villareal. With all due respect, we should have won that. But we won the Bundesliga, the most honest title in my opinion. So I would give a 3 (1 being the best, 6 being the worst)

RB Leipzig won the DFB-Pokal last night. What do you make of that?

Brazzo: They will be one of our competitors for titles in the next few years. They are doing a very good job. Tedesco did well in the Rückrunde. The cup win was deserved

Julian Nagelsmann was at the Leipzig title party last night

Brazzo: That’s fine, we agreed, he has time off. He still knows a lot of people from Leipzig when he was cheftrainer. That’s totally fine

Will this transfer window be decisive of your future?

Brazzo: I’m not concerned about my future, but only about FC Bayern. We want to strengthen the squad, but as far as my future is concerned, I’m relaxed. It’s up to the supervisory board

Did FC Bayern receive a transfer offer from Barcelona for Robert Lewandowski?

Brazzo: Lewy has a contract until 2023 and he will fulfil it. He still has a year left. Let’s not discuss internal matters

Did you make a concrete offer to extened Robert Lewandowski’s contract?

Brazzo: We had a conversation with his agent and said very clearly that we imagined the future with him. We made an offer with a very clear sum and term. I’m surprised the agent is saying otherwise in public. His agent has turned his head – he’s been doing it all year round now. This is inappropriate. We have utmost respect for Lewy, the club has always behaved correctly with him and always shows great appreciation

What about Manuel Neuer’s contract?

Brazzo: We’re optimistic, Manu is a key player in the team and important to our success. I’d ask fora bit of patience, but we’re on the right track. I’m optimistic he’ll be with us in the next few years, we’re almost there

Brazzo: I’m relaxed and trying to do my job. If the criticism is constructive, that’s fine. If it is destructive or if my family is involved, that’s not fine

What is the club’s financial situation now?

Brazzo: We won the UCL two years ago. We tried to keep important players. Kingsley, Kimmich, Goretzka, Müller, Neuer, we want to keep the core of the squad. We missed out on 100m-150m€ during the pandemic. It was difficult in the market. Normal we keep all the players, this means Perisic, Thiago, Coutinho, but it wasn’t possible. We try do what we can

Take us through Nico Schlotterbeck

Brazzo: We weren’t late for his transfer. We have four central defenders in Lucas Hernández, Upa, Benji Pavard, Tanguy, so it’s looking good. Of course things aren’t always perfect. But I believe in these guys

And Gravenberch? Other transfers this window?

Brazzo: We are in good talks with Ryan Gravenberch. We want to strengthen the squad across the board. We want to work on a few more things. In England, they receive 200m€ more than us from marketing and TV. Salaries have gone through the roof. We try find the best solutions when we can. Sometimes it works, sometimes not. Meanwhile, I can confirm Noussair Mazraoui is a FC Bayern player. We have successfully negotiated his transfer

What about next season?

Brazzo: We have a well-constructed team between FC Bayern and the DFB team. The players are hungry for success. We always want to compete for all three titles. We want to be successful and will try to do so.